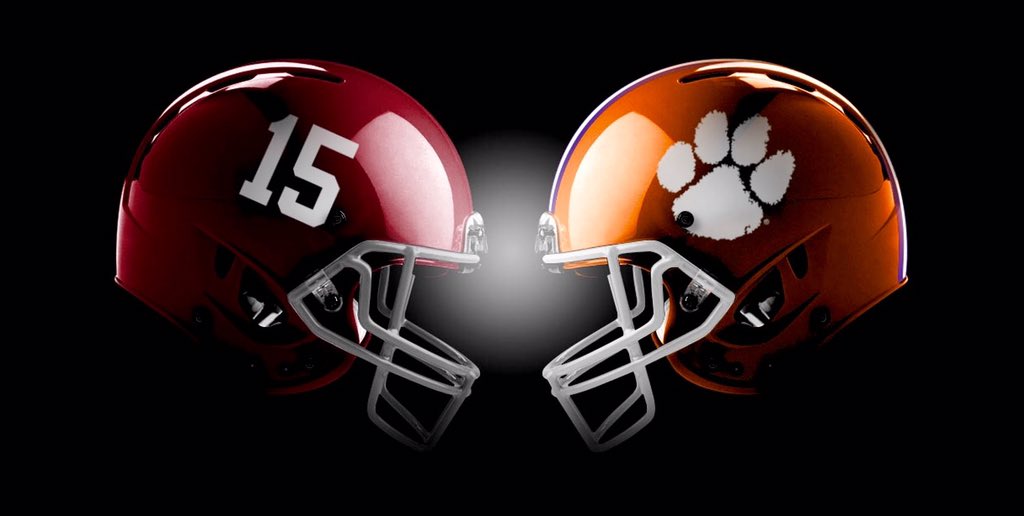 The College Football Playoff National Championship is set. No. 1 Clemson will take on No. 2 Alabama for the title. It will be quite the battle between the top two teams at University of Phoenix Stadium in Glendale, Ariz. So how did they get here? Let’s look back at the semifinal games and let’s look ahead to this exciting matchup.

Clemson dominated No. 4 Oklahoma 37-17 in the Orange Bowl to secure their spot in the title game. The Sooners led the game 17-16 at halftime before the Tigers added 21 straight points to capture a comfortable win. Quarterback Deshaun Watson certainly did not disappoint as he completed 16 of 31 passes for 187 yards with a touchdown and an interception. Not to mention, he dismantled Oklahoma with his impeccable running ability. He carried the ball 24 times for 145 yards and a touchdown.

Watson drives the Clemson offense and is a crucial component to their success in the College Football Playoff National Championship. This year, he has completed 303 of 444 passes for 3,699 yards with 31 touchdowns and 12 interceptions. He has also rushed for 1,032 yards and 12 touchdowns. While Watson is an important weapon, the Tigers' success also came at the hands of running back Wayne Gallman – who hurt Oklahoma with 150 yards and two touchdowns. 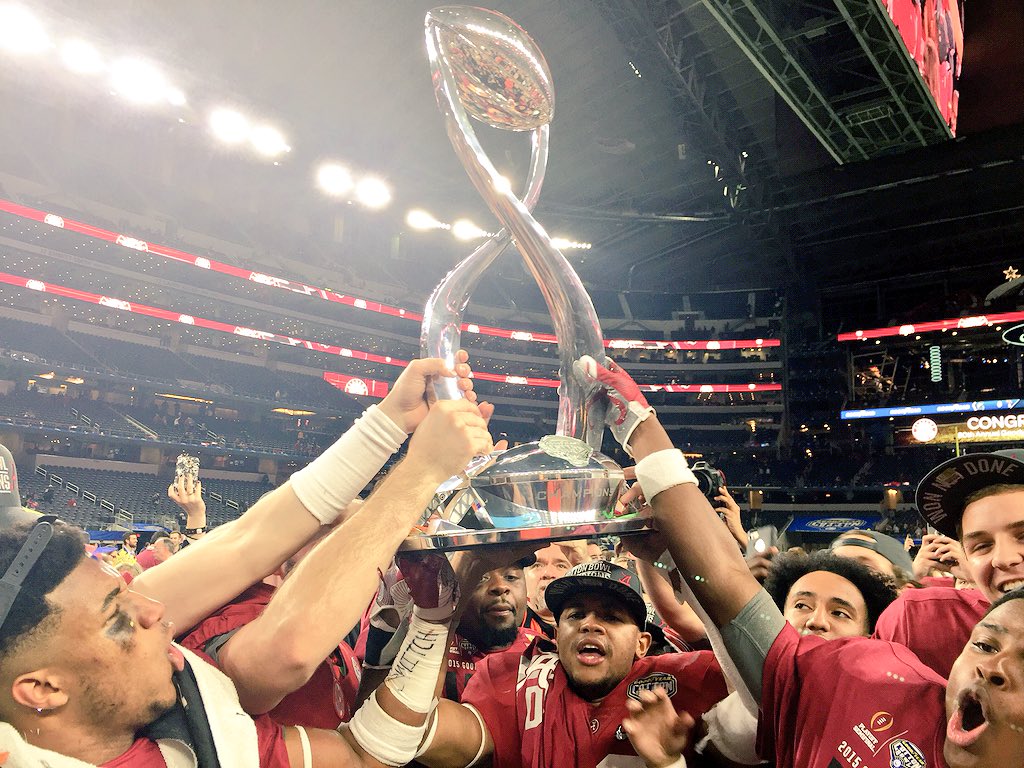 We know Alabama’s defense is the best in the nation, clearly demonstrated by their ability to limit Michigan State to 29 yards on 26 rushing attempts. Defensive lineman Jonathan Allen has been a key part in this defense with 36 tackles, 14.5 tackles for loss and 12.0 sacks in 2015.

As expected, quarterback Jake Coker and Heisman Trophy winner Derrick Henry led the Alabama offense. Even though Michigan State focused on taking Henry down, he still gained 75 yards and scored two rushing touchdowns. Jake Coker looked sharp against the Spartans completing 25 of 30 passes for 286 yards with two touchdowns and no interceptions.

Here’s what we know. Clemson has won 17 games in a row, the longest winning streak in college football. Alabama has a history of winning National Championships, as they currently claim 15 of them (although heavily disputed), with three of those under Nick Saban. We know these are the two best teams, and we know it’s a fantastic matchup.

In the National Championship, we can expect Clemson to move fast and look to push the ball and the tempo to try to offset Alabama’s defense. Watson will make his presence known, and the Crimson Tide defense will attempt to control it. We can also expect Alabama to try to control the clock and, of course, unleash Derrick Henry.

The Alabama Crimson Tide are the seven-point favorite over the Clemson Tigers, despite Clemson’s flawless year. The standard is set high – will the underdogs come out on top or will the repeat offenders make their mark once again? Their styles may be different, but the goal is the same. 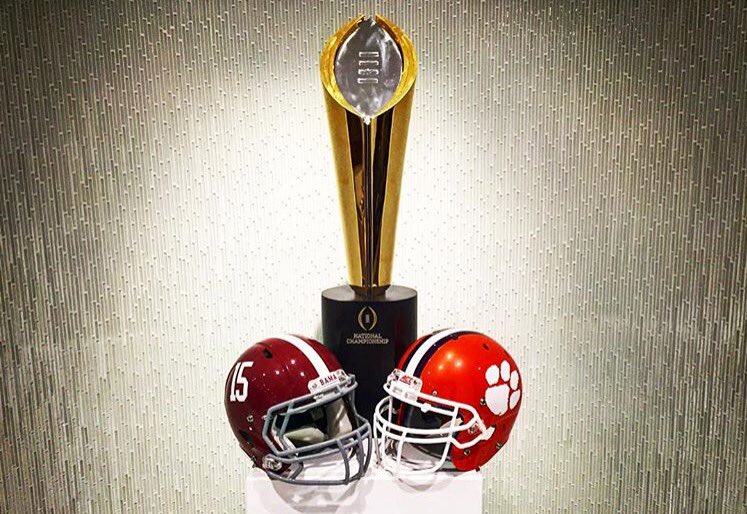 We are one week away from the National Championship, and tickets are going fast. We know you don’t want to miss this battle between No. 1 Clemson and No. 2 Alabama.

With an Official Ticket Package direct from College Football Experiences through QuintEvents, you can be there to witness the “Sports Event of the Year.” You can also add hotel and transportation to enhance your trip!

Click below or call us today at 866.890.1799 to secure your tickets to the 2016 College Football Playoff National Championship!