The Los Angeles Lakers and Milwaukee Bucks stars earned the most votes in their respective conferences, giving them captain status and allowing both James and Antetokounmpo to draft their sides for the Feb. 17 showdown between the best players in the NBA. 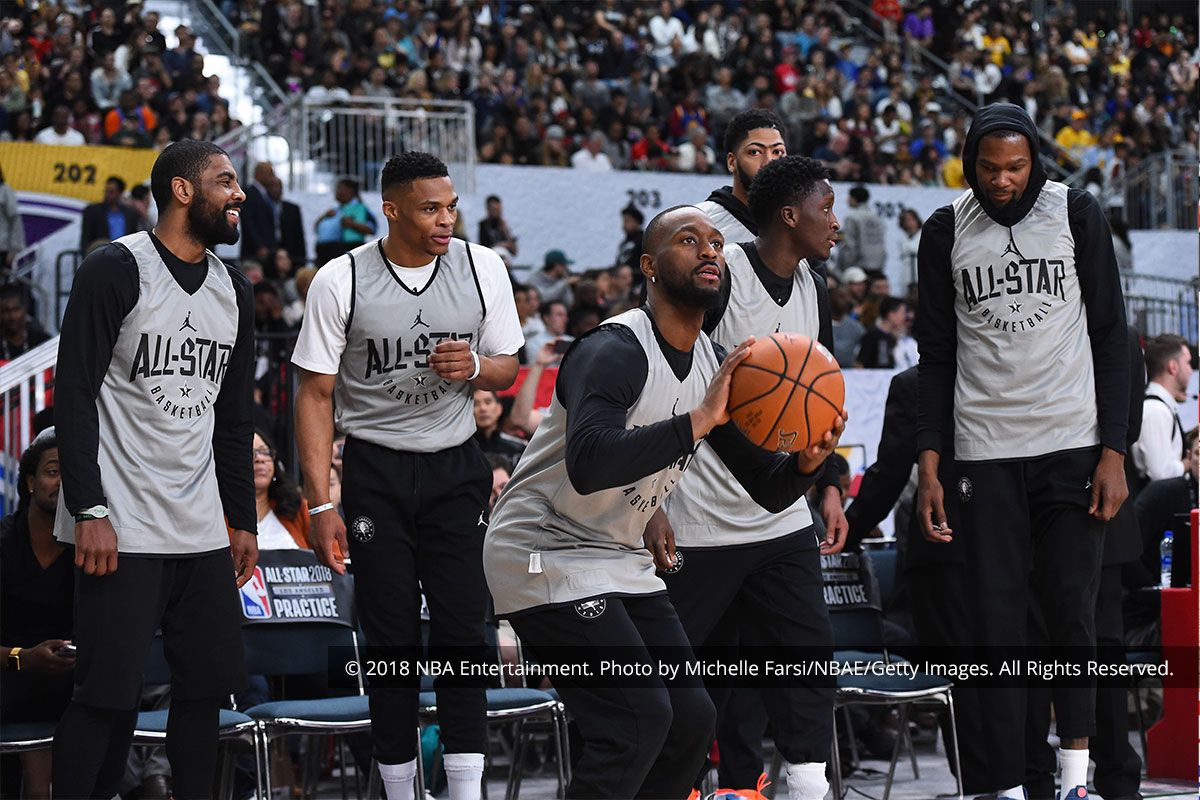 Here are all 10 players announced as starters for the 68th Annual NBA All-Star Game. 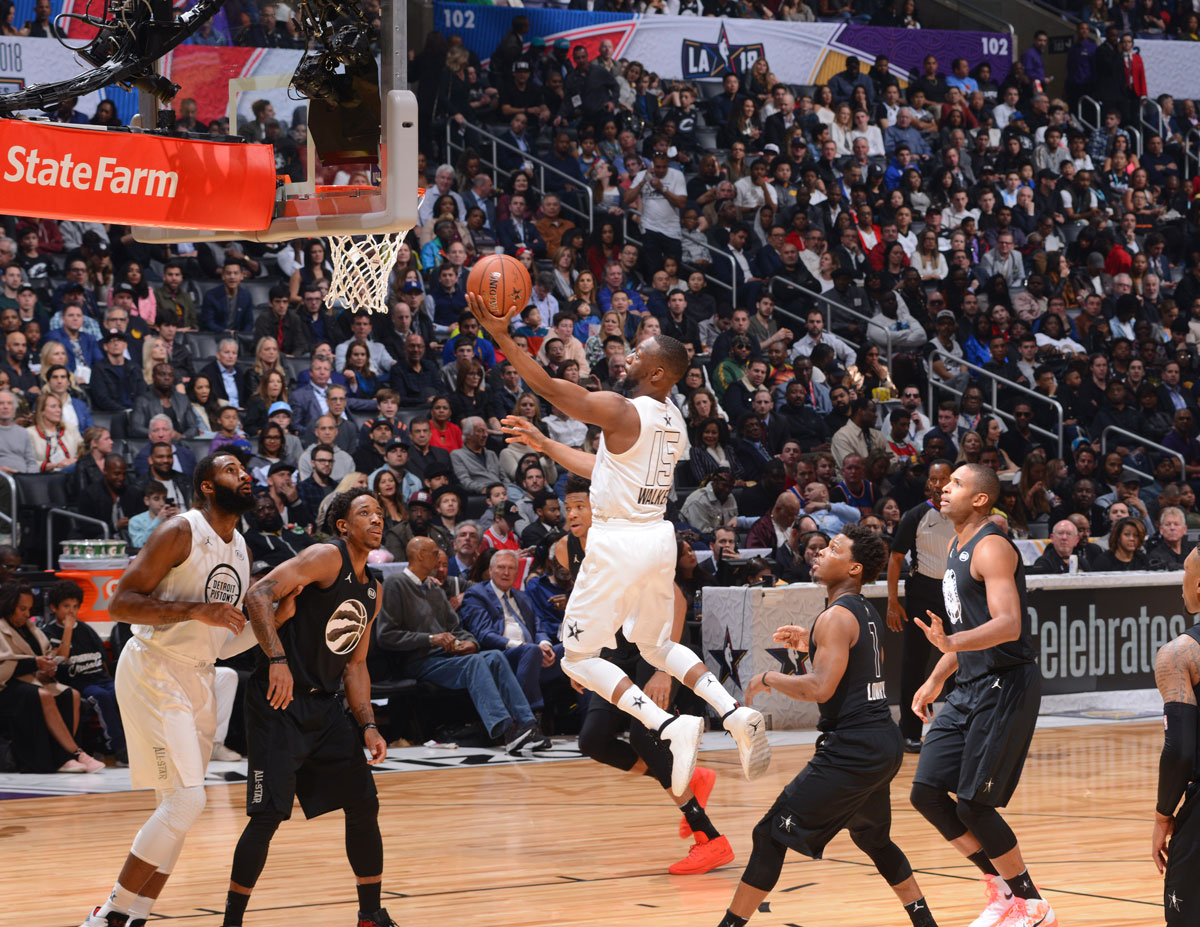 The starters were selected as a result of the combined fan, media panel and players voting ballot.

The official draft for the 68th Annual NBA All-Star Game will take place on February 7. James and Antetokounmpo will select from a pool of the eight remaining starters, and then a pool of 14 reserves to fill out each team's roster.

The reserve players, chosen by an NBA coaches ballot, will be announced on January 31.

With the All-Star starters announced, we're getting close to knowing all the names that will be in Charlotte for NBA All-Star 2019. While tickets on the secondary market continue to rise, you can still secure access to All-Star 2019 right from the NBA with NBA Premium! We still have NBA-All Star tickets available for the 68th Annual NBA All-Star Game, State Farm All-Star Saturday Night, and the other weekend events. Click below to see all NBA All-Star package options: