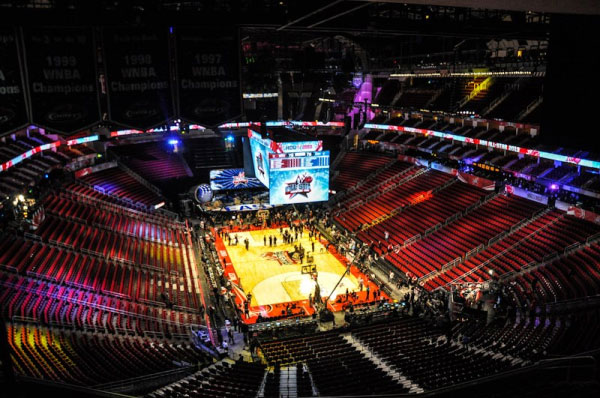 NBA coaches have a plan for each and every game.

Whether it’s a different lineup, special defense strategy, or isolating the team’s biggest scorer, coaches plan out their strategy before they attack.

The same should go for anyone looking to book tickets to NBA All-Star 2014!

No one would ever go to a major sporting event without a plan. A plan for your tickets, accommodations, things to do, etc., it’s important to plan your trip so you know exactly what you’re doing while attending the event.

Here are some of the top reasons to book your NBA All-Star 2014 tickets early, so you have the best plan heading into next year’s event! 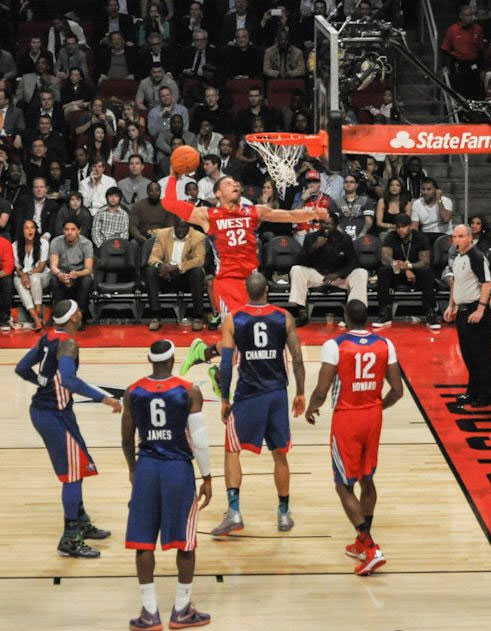 Similar to events like the Super Bowl and Kentucky Derby, ticket availability is very scarce due to the popularity of the event. As soon as tickets go on sale, they sell fast, leaving a small window to purchase tickets.

Once that window closes, secondary market sites attempt to resell tickets at prices far above the face value of the tickets. And why not! If demand far exceeds supply, then it’s natural to see prices increase.

That is why it’s important to not only book early, but book from a reputable source like QuintEvents and NBA-Events.

Our ticket packages have set pricing and will not fluctuate with demand. We also get our ticket packages direct from the NBA, so our tickets are authentic, include extras that you cannot get from the secondary market, and offer guests a great selection of seating options to fit any budget.

So book your tickets early and from a reputable source. You’ll get the best deal and will ensure that you receive your tickets because you are purchasing directly from the NBA!

Guess what also starts the same weekend as NBA All-Star 2014?

You guessed it! Mardi Gras!

2014 Mardi Gras kicks off on February 15, 2014, which is the same weekend as the NBA All-Star Game. Although these events are only the opening parades, the crowds are expected to be large for the annual party in New Orleans.

This makes it even more vital to have your plans booked well in advance for NBA All-Star 2014. With the combination of NBA All-Star and Mardi Gras interest, hotel rooms will be at a premium during that weekend.

Booking now will ensure that you get a hotel room for the best rate possible. As the event weekend gets closer, hotel availability will decrease as prices rise dramatically. It’s the classic supply and demand scenario! So, book now while supply is high and ensure you get the best value out of your NBA All-Star experience.

3. The NBA’s Best of the Best will be There

Starters for the NBA All-Star Game are determined 100% by fan vote, giving NBA enthusiasts the opportunity to vote their favorite players into the All-Star Game.

Because voting is 100% based on the fans, starting lineups usually feature the most popular NBA players. From Kobe Bryant to LeBron James, NBA stars will always be featured at NBA All-Star Weekend. You’re guaranteed to see the league’s brightest stars, even if their statistics are less than all-star worthy that season.

Unlike other sport’s All-Star Games, it’s not a sure thing that the league’s most popular players will be there. Many other leagues have other voting processes that limit the amount of fan determination. For example, voting for the NFL Pro Bowl is determined by three groups: fans, coaches, and players. Each group makes up one-third of the votes, which could leave some of the league’s most popular players out of the game in exchange for top-performers of the given season.

With the NBA All-Star Game, you know the best players will be there, so there is no need to wait until the rosters are determined. In fact, it’s better to have your tickets already booked when the mad rush occurs once rosters are announced!

How to Get NBA All-Star Tickets