If you had close to a half of a million friends coming to your house for a weekend long party, you might want to make a few plans. Order extra food, make sure everyone brings extra pillows and blankets, maybe plan a few events and breakout the board games so everyone can enjoy themselves.

Now suppose your house is the states of New York and New Jersey, and that weekend long party is the 2014 Super Bowl, you may want to start looking at a few other things. At the top of the NFL’s list: security.

New York is no stranger to big events and bright lights, the city hosts major concerts, sporting events (the World Series almost perennially), the annual tree lighting ceremony at Rockefeller center and a plethora of other high profile events. With an estimated 500,000 fans expected to pour into the tri-state the NFL and other security entities are stepping up their measures to make this the most secure event possible.

Security at the Stadium 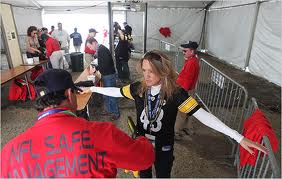 A double chain link and jersey barricade fence nearly 4 miles long, encircling MetLife Stadium and a 300-foot buffer in all directions, as well as the Izod Center. Preparations are already well underway, and the NFL, along with external security organizations, has begun securing MetLife Stadium for the 2014 Super Bowl. Here are some of the precautions and measures being put into place:

Along the same lines, wireless providers will be ramping up service so that fans can enjoy the game--and safety personnel can be in contact with each other. Verizon is said to be quadrupling it's 4G capacity in MetLife Stadium, while AT&T will be installing about 200 antennas and running over six miles of cable in the stadium. In addition to security, providers are hoping to provide the best digital experience for fans before and during the game. 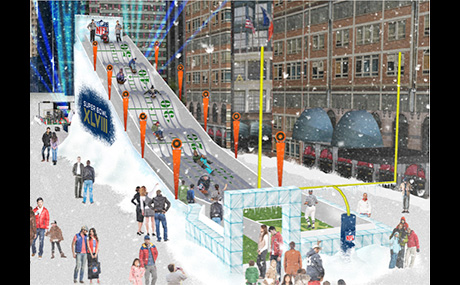 There are several official events taking place around the Super Bowl, one of the biggest and most publicized is the Super Bowl Boulevard located in Manhattan. Some precautions being taken in the city include: 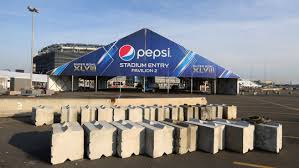 On game day, fans will see security (and lots of it) before they enter the stadium. Here are some of the measures being taken on game day:

Now that the NFL has taken care of the security details, all that’s left is for fans and players to show up and enjoy the football game of the year!

QuintEvents and the NFL On Location have your Official 2014 Super Bowl Ticket Packages. Witness the #1 offense take on the #1 defense when the Denver Broncos meet the Seattle Seahawks for the title of Super Bowl Champion! 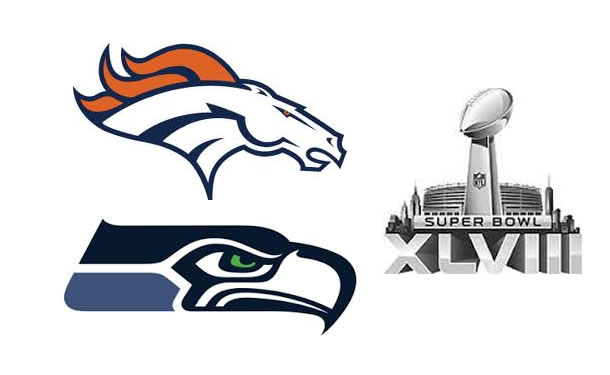 Official packages give fans a guaranteed ticket to the game, access to VIP hospitality with player and cheerleader meet and greets, special performances, gourmet food and beverage options and interactive elements (aka the ultimate tailgate!). As well as Official Super Bowl gift bags, dedicated security entrances, souvenirs and merchandise vouchers, optional accommodations in New York City and much more!

See the Broncos vs the Seahawks at Super Bowl 2014!