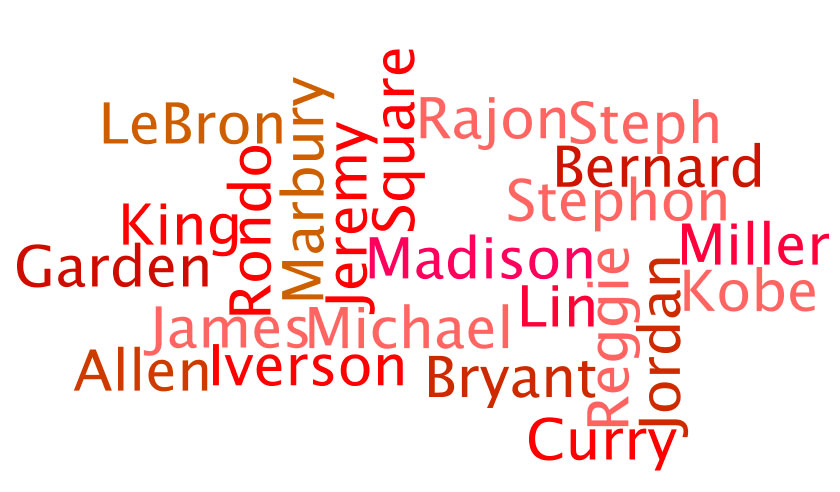 Barclays Center is the newer of the two facilities having been opened for the 2012-2013 season, while Madison Square Garden has forever been a mecca for basketball players and fans, alike.

With the NBA All-Star finals right around the corner and fans already gearing up to secure a place at the 2015 NBA All-Star Game, I thought it might be fun to countdown the top 10 performances at this storied arena. So without further ado and in no particular order…

Early on in 2014 Melo gave Knicks fans something to cheer about as he scored a career high 62 points (and set the Knicks franchise record, as well as a Madison Square Garden record). After earning an early exit from the game, 7:22 in the fourth and New York up by over 30 points, Melo’s stat line read 62 points, 13 rebounds and no assists. He was perfect from the foul line with 10-10 shooting. 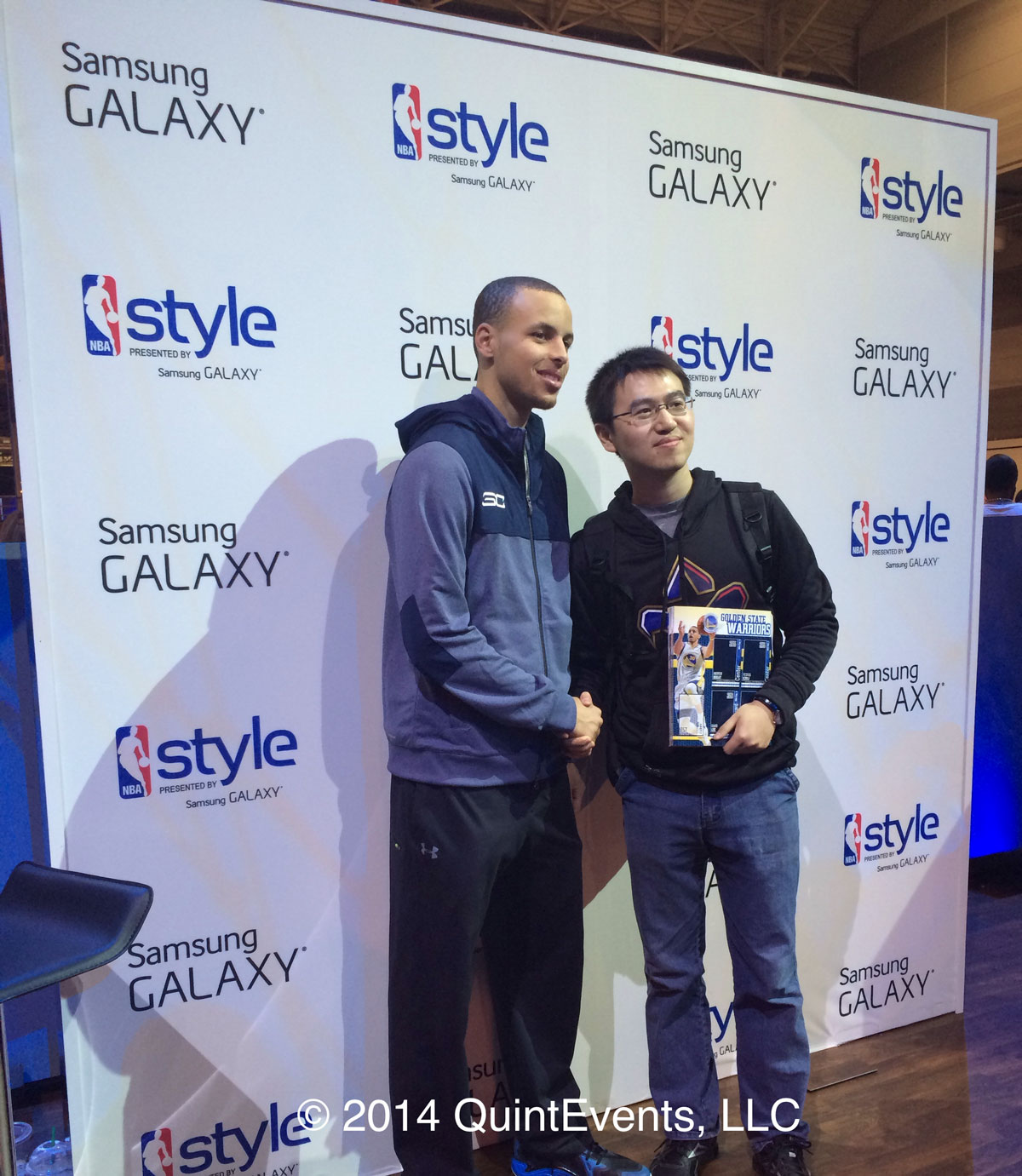 In 1995, just nine days earlier, His Airness announced his return to NBA basketball with two words: “I’m back”. In his fifth game back from retirement, Jordan lit up the Knicks with 55 points, a record at the time and one of the best performances at the Garden that this basketball fan can remember.

In 2009, James exploded for one of the greatest performances at MSG with 52 points, 11 assists, and 10 rebounds. Equally as impressive is that there have only been 24 games where players have scored 50 points or more at the Garden, and James holds two of the spots, 2009 and 2008 (50 points, 10 assists).

One of the most memorable performances at the Garden came at the fingertips of Reggie Miller. Miller managed to single handedly beat the Knicks with an amazing display in the last nine seconds of the game, racking up an unbelievable eight points. Equally as memorable was the back and forth banter between Miller and longtime Knicks fan, Spike Lee, who were locked in a personal battle for most of the 1994 Eastern Conference Finals (Game 5.) 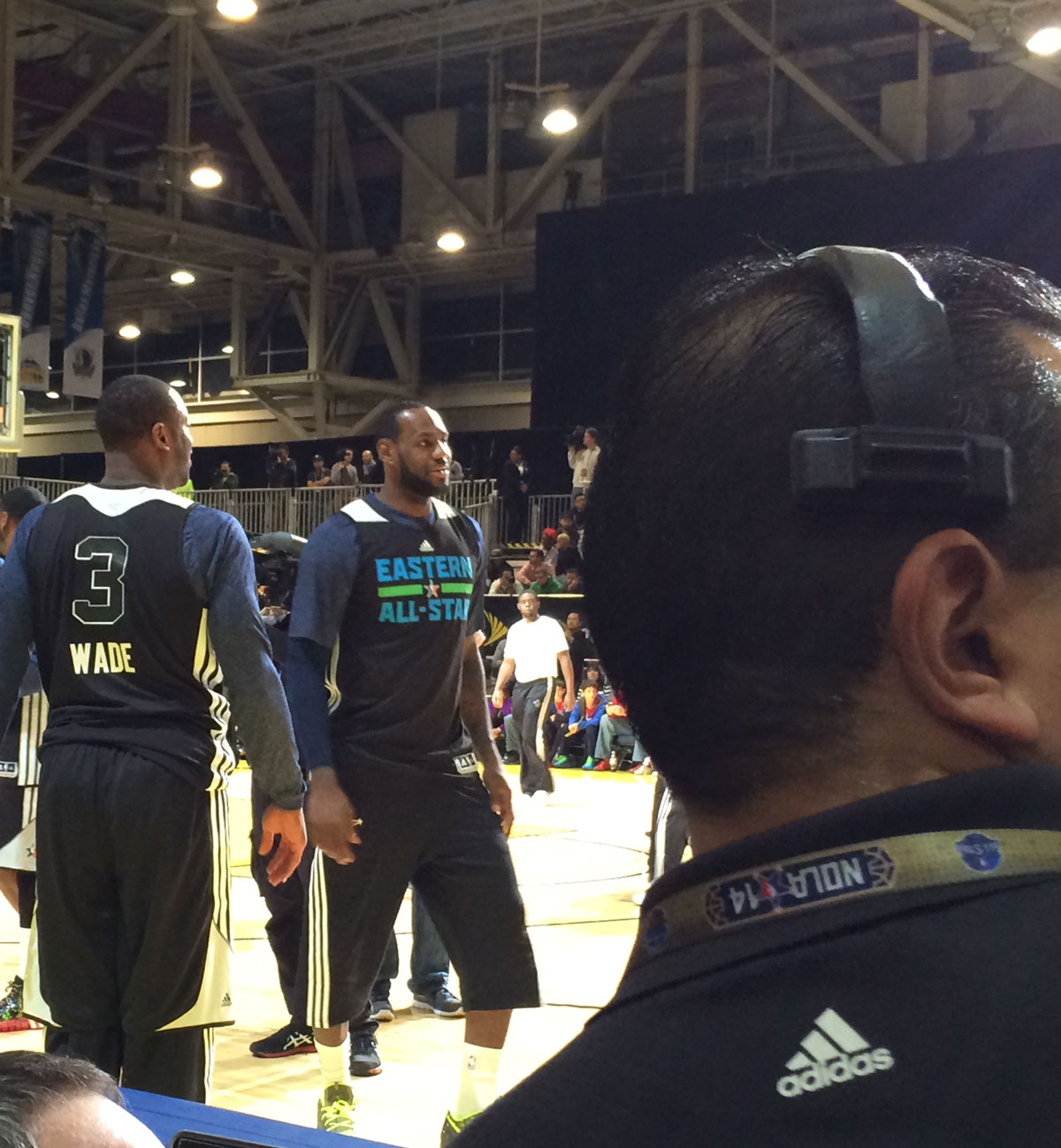 In 2009, Bryant reminded anyone who might’ve forgotten, that he is one of the most prolific scorers in his generation. He went off for 61 points, including a perfect 20 for 20 from behind the foul line and 61% efficiency from the field. His 61 points became a record at the time, broken in 2014 by Carmelo Anthony.

Holding the record for 25 years before Bryant, was Bernard King who delivered a Christmas present to Knicks fans at the Garden in 1984. He set the record by dropping 60 points on the Nets, including 40 in just the first half.

Basketball fans love a good ol’ fashioned shootout and that’s just what they got in this 2005 matchup. AI and Marbury battled it out in this Garden Party with AI dropping 40 and Marbury getting 33 (and the win).

The Linsanity madness went into hyper drive. In his last season with the Knicks Jeremy Lin managed to take advantage of his starting position and went on a five-game tear of 20 points scored or more. His best performance came when he scored 38 against the Lakers, earning him praise across the league and from opponent Kobe Bryant (whom he outscored that night).

With the least amount of points on the list you may be wondering why Rondo is on here. For those of you who didn’t’ watch this performance, he registered an incredible triple double with 15 points, 11 rebounds and 20 assists!

What do you think of the list? Who would you include on here? If you had to put them in order, which would be your number one all-time performance at the Garden?

…At next year’s NBA All-Star Game. The only thing that makes a performance stand out even more than where it occurs, is when it occurs. Finals, playoffs and of course, the NBA All-Star Game. In 2015 fans will have the chance to witness the best of the NBA’s best competing in New York City.

Official NBA Events Ticket Packages can get fans right into the action with the best seats at Friday, Saturday and Sunday’s events, entrance to an epic VIP hospitality party venue decked out with premium open bar, gourmet food buffets, as well as meet and greet opportunities with NBA Legend! Packages also include optional luxury accommodations so all you have to do is show up and witness history! Be the first to get information on NBA All-Star 2015 package releases: