Fact: the Super Bowl is the biggest game of the year. This isn't new information.

Fact: most football fans dream of attending at least one Super Bowl in their lifetime. That one probably doesn't shock you either.

So what are we getting at here? Well, when you have an incredibly large number of NFL fans all seeking out tickets to the biggest game of the year, there's an element that appears. Scarcity.

When the date of the Super Bowl hits the calendar, the NFL season begins and fans learn that Super Bowl tickets are becoming available, the craziness begins. Fans jump at the first possibility of tickets and turn to the first reseller or team waiting list they see to try their hand at getting access... without doing their research.

Do these fans get tickets? Maybe. Are they overpriced? It's possible. Are they authentic? Perhaps.

BUT, you're not going to be one of those fans are you? You're not going to make the three biggest mistakes fans make when booking Super Bowl tickets, right? Of course you aren't! That's why you're reading this article!

Let's just jump right into the meat and potatoes, shall we? Take a look at the three biggest mistakes fans make when booking Super Bowl tickets and learn how YOU can avoid them! 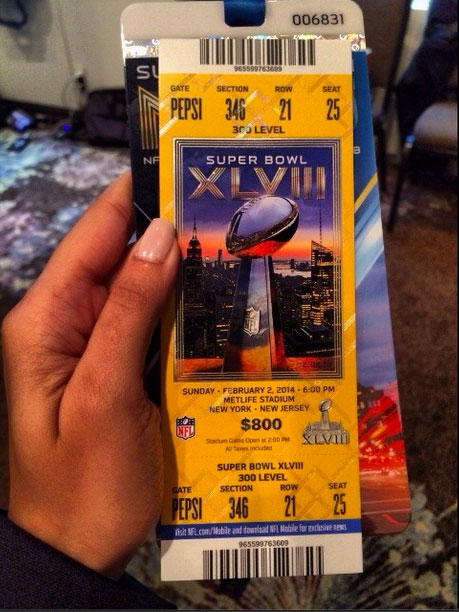 1. Booking Through the Secondary Market

Booking Super Bowl tickets through the secondary market seemed like a great place to start considering the scenario we just laid out. But really though - think about the process that unfolds. You want to buy tickets to Super Bowl XLIX, you know they're going to go quickly, so you open your search engine of choice, find the first company you can purchase them from and make the call.

You thought you had your tickets in the bag, but let's talk about what you actually just bought. A promise. 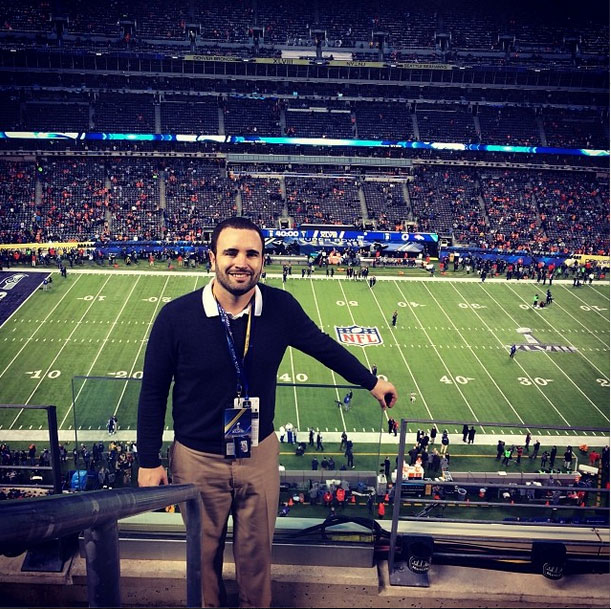 The secondary market is waiting for Super Bowl tickets just as you are. You just purchased a promise from a reseller, and now they have to go out and attempt to find a ticket for you and your group. The bigger the group, the harder that promise is to fulfill.

Now that your gears are turning, that doesn't sound like a great move towards making your Super Bowl dreams come true, does it?

The Alternative: The best way to nix the secondary market is to book through the Official Source! If you're booking your Super Bowl tickets directly from the NFL, you don't have to worry about the possibility of your tickets not being valid or not getting them by game day. Plus, since you're booking directly from the source, easy payment options are possible so you don't have to pay the hefty fee associated with a Super Bowl ticket all up front.

Do you see the dollar signs adding up? Because we do.

The Alternative: Instead of purchasing a 'ticket,' purchase a 'ticket package!' A ticket package includes all of add-ons and inclusions that you could want at Super Bowl XLIX into one bundle. This means you have one cost and you're not paying a marked up price for each of these items. Not to mention, packages include access to an exclusive NFL hospitality tailgate party!

This means you can tailgate three hours pregame with the NFL while enjoying open or cash bars, complimentary fare, interactive entertainment options, player and cheerleader meet-and-greets, and much more! Depending on the package, some hospitality areas are also open during halftime and one hour postgame. 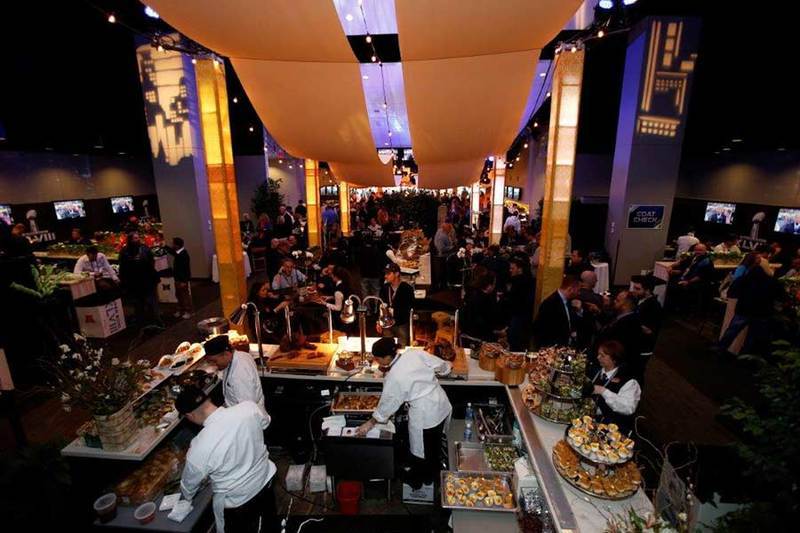 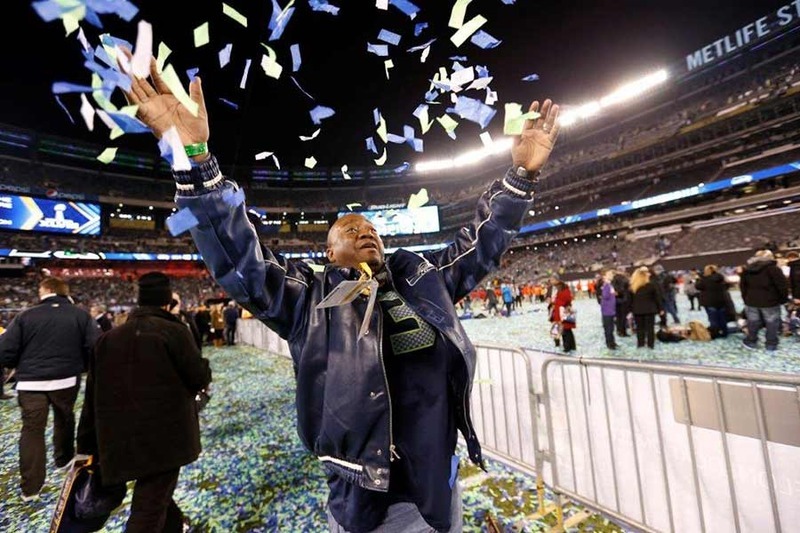 Additionally, if you select a high level package, you could even get access to the field after the game! Just imagine! Walking on the field the Super Bowl champions just played on!

3. Waiting Until the Last Minute

We touched on this earlier, but Super Bowl tickets go quickly! They're a hot commodity and everyone wants to attend the biggest game of the year! The 2015 Super Bowl is still a ways a way, but the best seats and the best access are going to be the first to go. With that being said, don't make this mistake! Booking early is key.

So How Can You Avoid All These Mistakes?

QuintEvents is Official Partners with NFL On Location so you're guaranteed 100 percent ticket validity to some of the best seats in the stadium with VIP hospitality access! Avoid the three biggest mistakes of booking Super Bowl tickets and get more information on how you can book through The Official Source!

Call 1-866-834-8663 to speak to an NFL On Location representative or visit QuintEvents website for more information.

Will we see YOU in Arizona?