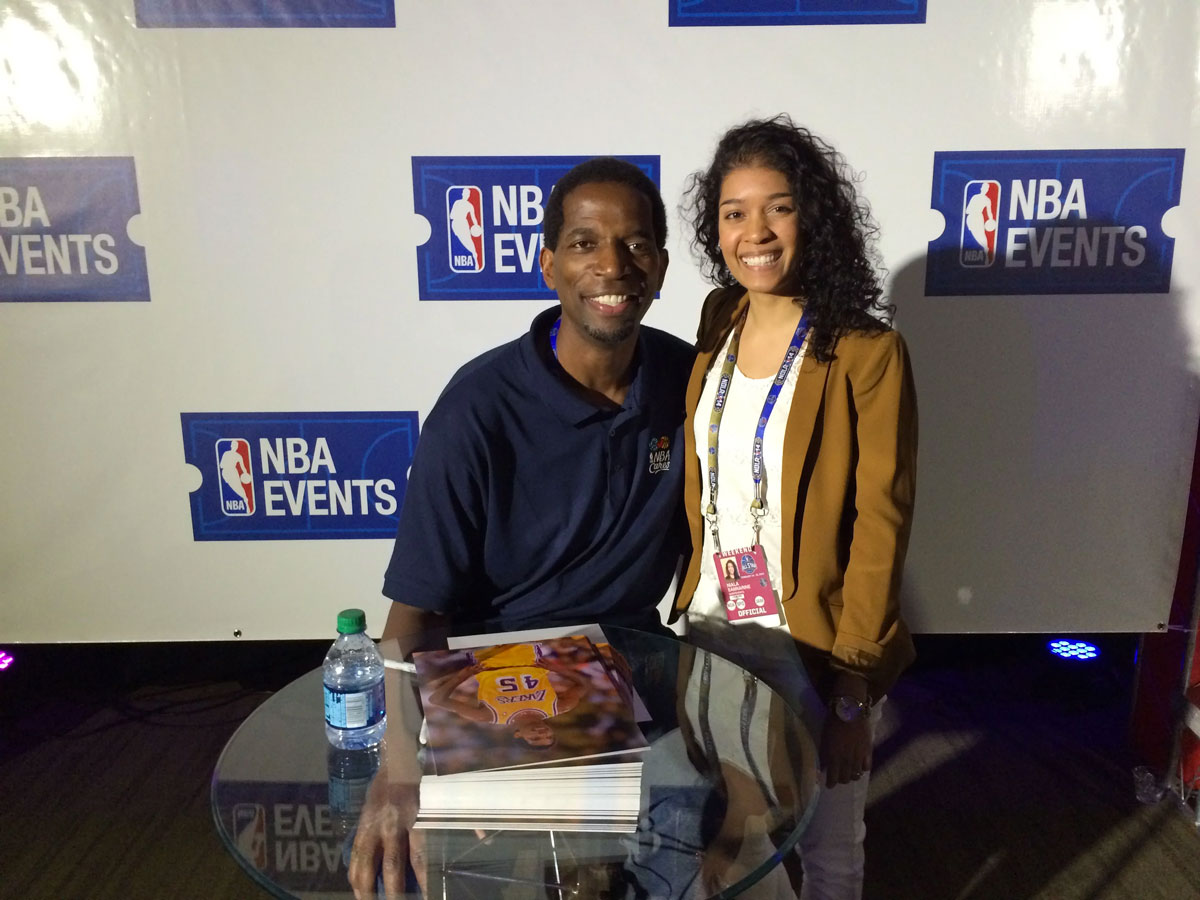 Imagine walking into Madison Square Garden Arena to watch the 64th Annual NBA All-Star Game. Close your eyes and picture the thousands of basketball fans in the crowd, the sound of their stomping feet and the slap of their clapping hands. Imagine the excitement in the air, as the eager mass await the players to take the court. And don't forget about the trademark basketball smell of the popcorn popping at the concession stand and the slippery feel of the court.

Most sporting events are thrilling, but a basketball game nestled in the middle of the mecca of basketball, New York City, is sure to exhilarate on a whole new level!

With fans coming in from around the nation to root for their conference favorites, the annual event allows for unique competition and creates a space to make basketball fans' dreams come true! A treat for all your senses, you are sure to be greeted with an exhilarating blend of sights, sounds and smells while attending the game.

Fill Up Your All-Star Senses! 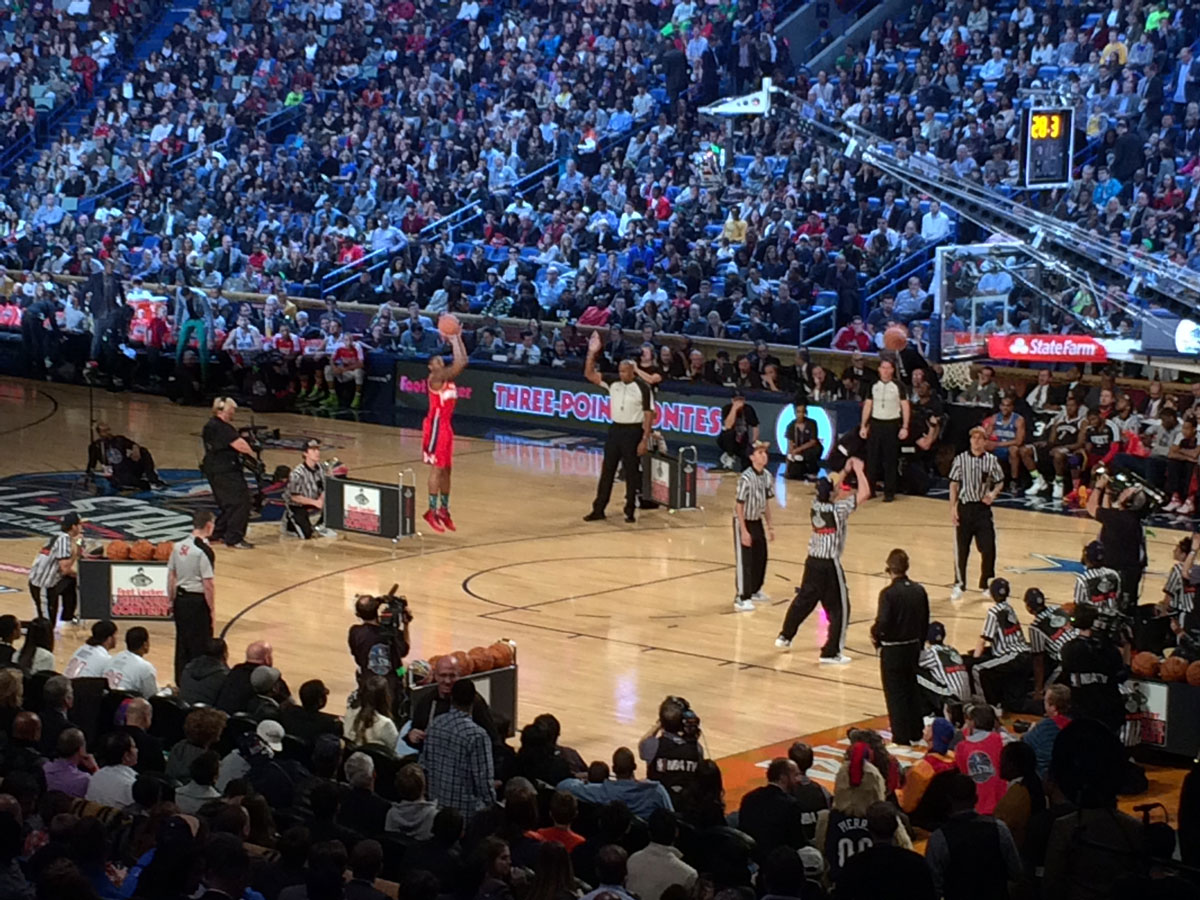 See legends, celebrities, and the best players in the NBA for yourself. Get up close and personal with players at meet-and-greets and see everything from the player’s perspective with on court access. Interact with NBA players and celebrities, and sit back to watch the game with unparalleled views. And if you want to prove to your friends all that you were able to see, take pictures on the court of one of the most famous sporting arenas, in one of the most famous city in the country!

Hear the heartbeat of the NBA as thousands of fans gather to cheer on their favorite players. Listen to the cheers and the cries of fans and hear firsthand the pulse of basketball lovers of the world. Not to mention, while attending the game, you will get to here an array of musical acts during the always entertaining half-time show. Now that's not something you will get while watching the game from you couch!

Taste all the delectable food! A game is not half as much fun without good eats. With an invitation to a attend the NBA All-Star Party and sample a variety of quality cuisine with the
all-you–can-eat-buffet or sip on cocktails and swig a cold beer at the open bar. Treat your pallet before settling in to watch one of the biggest sporting events of the year.

Touch the court of one of the world's most famous arenas. As one of metropolitan Manhattan's last standing old buildings and the second oldest arena in the NBA, Madison Square Garden is a piece of history. Touch the walls and sit in the same seats that were witness to the likes of Knicks' legends Wal Frazier, Patrick Ewing and Willis Reed. Let the arena take you back in time and relish your experience at the stadium where basketball's popularity was born! 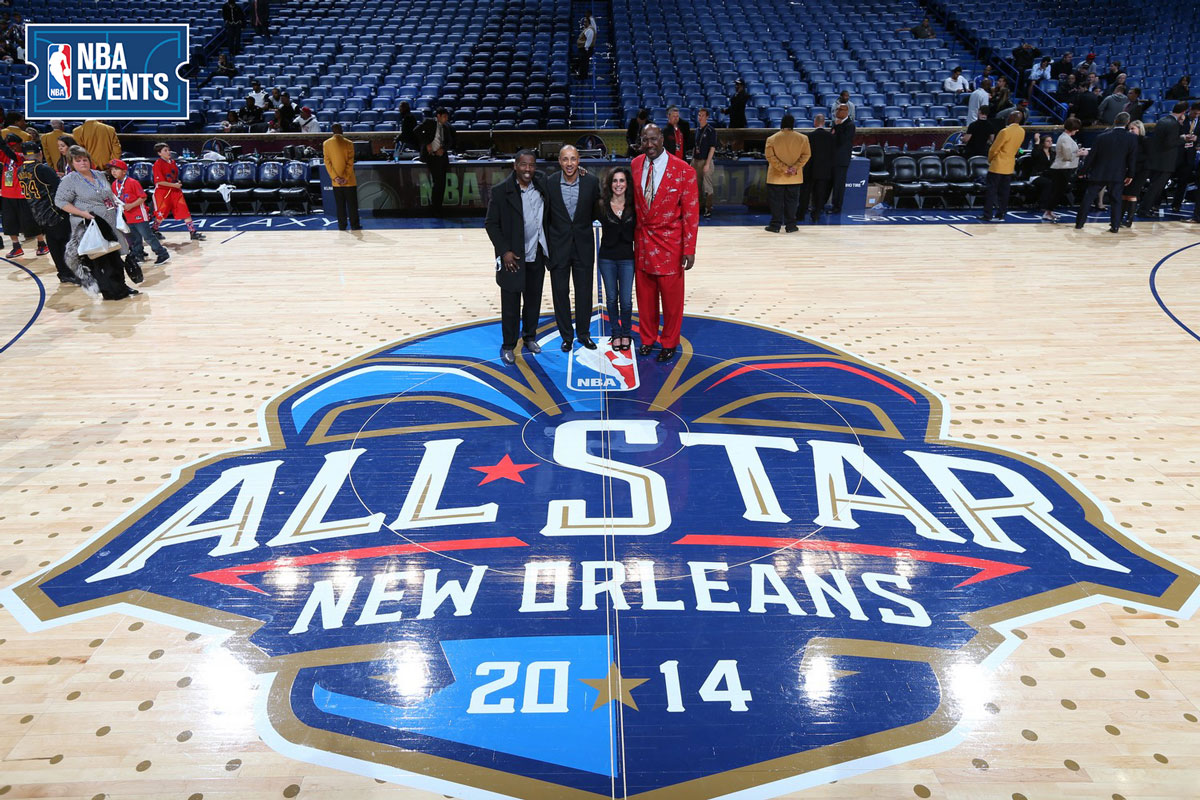 Smell the excitement in the air as players prepare to show off their skills. With all of the food, fans, and players surroundng you, you will feel as if you can smell everyone’s anticipation as the best players in the league take the court. Get seats close enough to the action that you can practically smell the player's determination to showcase their talent and win for their conference team.

Your senses enticed yet? Don't just imagine walking into Madison Square Garden, get your chance to actually do it! Now is the time to jump on setting up your ideal NBA All-Star Game experience! Get ready to awaken all five of your senses at the 2015 All-Star Game with Official Ticket Packages to match your dream day at Madison Square Garden. Not to mention, you can also receive tickets to all Saturday and Sunday events, autographed commemorative photos, and post-game on-court experiences.

Check out QuintEvents to plan your dream trip to the 2015 game and prepare to have a sensory overload!