Have you heard the news? In 2015, the Pro Football Hall of Fame is changing the nomination process for potential Hall of Famers. Next year, there will be a contributor factor in addition to the normal Selection Committee.

Take a look at why the change was made and how this will impact the Pro Football Hall of Fame nomination and selection processes. 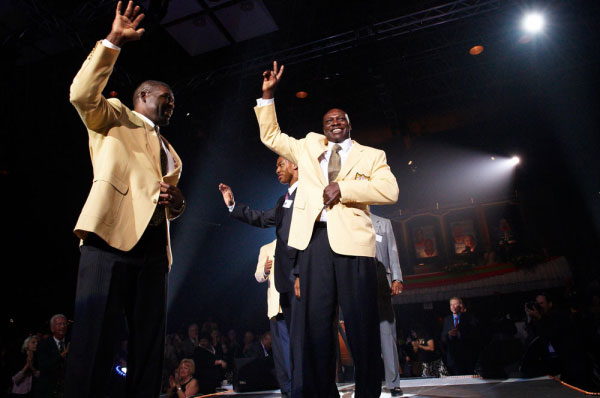 The recent Class of 2014 held seven enshrinees in it and with the added contributor factor in 2015, class sizes will grow to eight members.

Candidates for the contributor enshrinee will be defined as someone who has made "outstanding contributions to professional football in capacities other than playing or coaching."

There will be a subcommittee to select contributors and they will be presented to the 46 members on the Selection Committee. Nominees will still require 80 percent approval to become a part of the class.

As for the Selection Committee and the overall process, not much is changing here.

Each candidate is scrutinized and in order to be selected in the enshrinee class, he must receive at least 80 percent of approval from the Selection Committee at the annual meeting. Once they meet, the Committee holds a roster of 17 finalists to be discussed.

To ensure that this final roster of candidates holds both older and newer suggestions, and now contributors, the Seniors Committee and contributors subcommittee, are required to name their votes.

The other candidates are nominated via fan-vote and mail ballot. 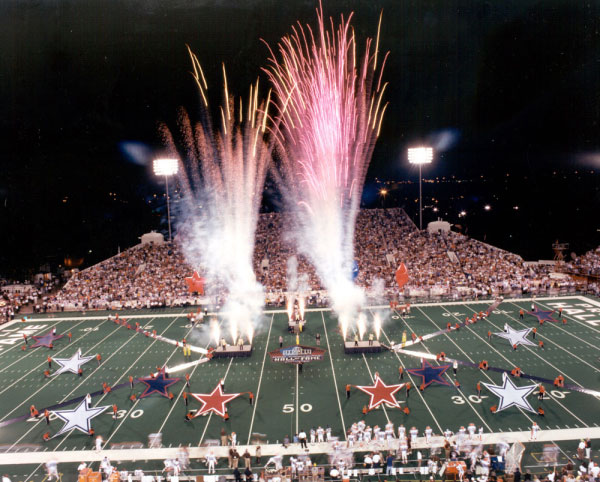 Official Ticket Packages for the 2015 Pro Football Hall of Fame Enshrinement Festival might not yet be on sale, but you can be the first to get on the waiting list!

Take a look at a sample package from the 2014 Enshrinement Festival:

If you're interesting in gaining VIP access like this at the 2015 Pro Football Hall of Fame, it's time to take action! Get on the quick call-back list to be the first to know when Official Ticket Packages go on sale so you can secure yours! Call 1-877-611-3947 to speak to an NFL On Location representative or visit the Pro Football Hall of Fame site for more information.

GET ON THE PRO FOOTBALL HALL OF FAME QUICK CALL-BACK LIST!

Join the conversation on social media using the hashtags #PFHOFVIP and #PFHOF15!