Predictions for the 2015 NBA All-Star Weekend 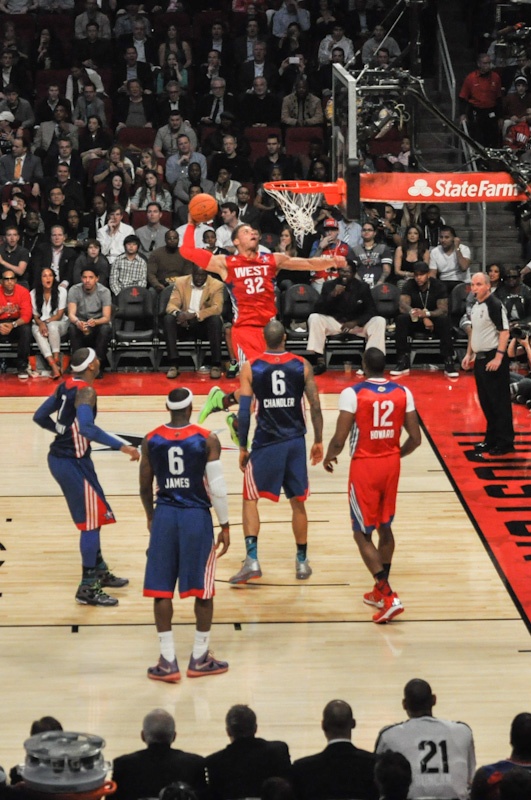 It’s still early in the season, but the NBA has announced that NBA All-Star Game voting will open on Dec. 11, following its announcement of expanding the ballot to all players.

With only a little over a month underway in the 2015 season’s belt, the league’s sleepers still have time to step it up and the standouts still have a chance to fall from grace before voting begins. Anything can happen!

Ultimately, though, the NBA All-Star Weekend is the fans to create. And isn’t that what makes it great?

Despite rumors of changing the line-up requirements, the Eastern and Western conferences will stick to a 12-player line-up for the Feb. 15 game.

Here are some of my predictions of the NBA players that will debut or return as All-Stars for the 2015 NBA All-Star Game Weekend:

The big kid in town has shown he is having his best season yet. Looking like a young Dwight Howard, the 21-year-old has helped the Pelicans reach a 6-4 record thus far.

Nikola Vucevic of the Orlando Magic

Scoring 19 points with 14 rebounds this past Tuesday against the Los Angeles Clippers alone, Vucevic has been a key player in the Magic’s impressive season thus far. He keeps a low profile, though, despite averaging 18.8 points a game.

To Return From Last Year

Davis is eager and enthusiastic as a forward on the court. The former Kentucky star is clearly capable of big things and, without a major set-back, will be returning for the 2015 NBA All-Star Weekend.

Incredibly dynamic with a wide skill set, Lillard has shown that he is one of the smartest players in the league. We will all be disappointed if he doesn’t receive another invite to the NBA All-Star Weekend. 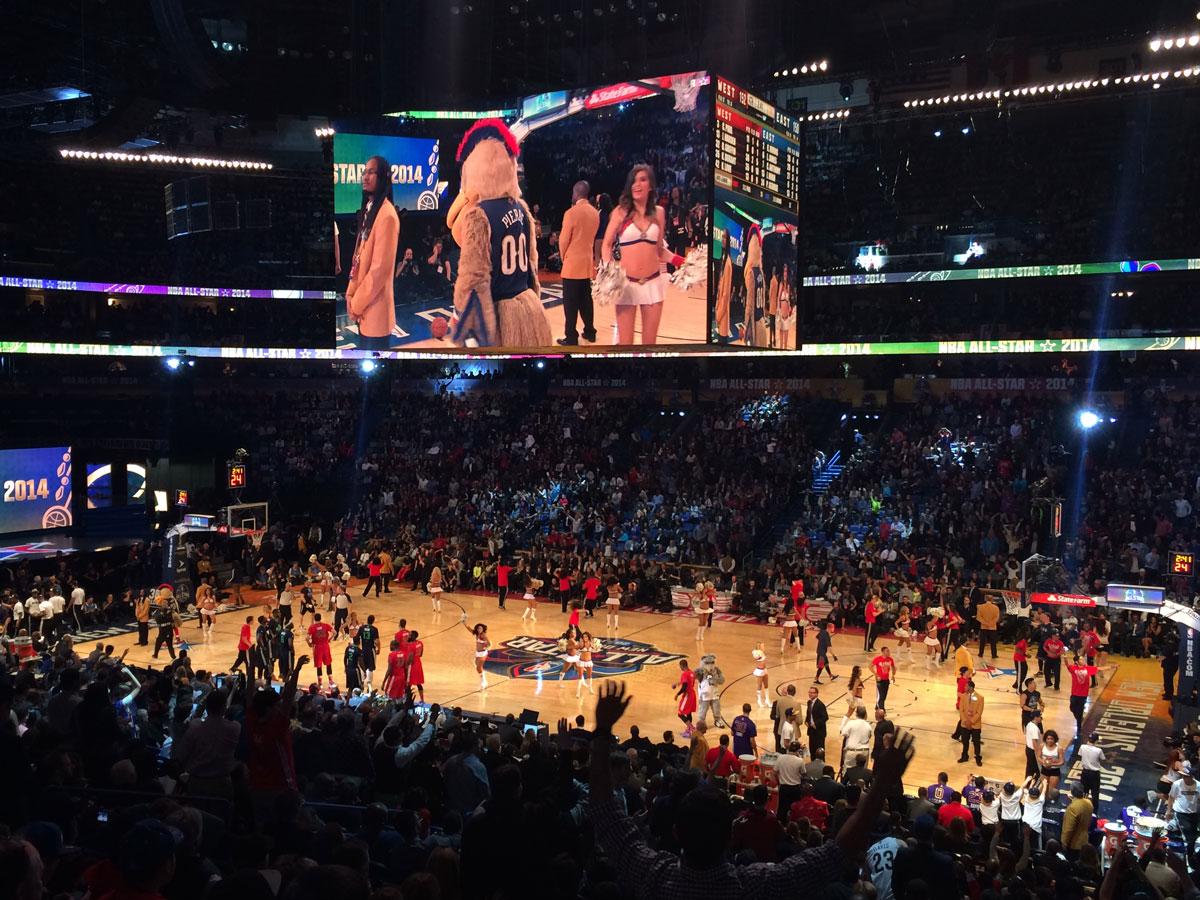 Dwayne Wade of the Miami Heat

Although no one would argue he is at his best, Wade remains one of the league’s top guards. The only question fans may be asking is can he still be as impressive as LeBron James? Regardless, we don’t see him being snubbed from the NBA All-Star Weekend any time soon. 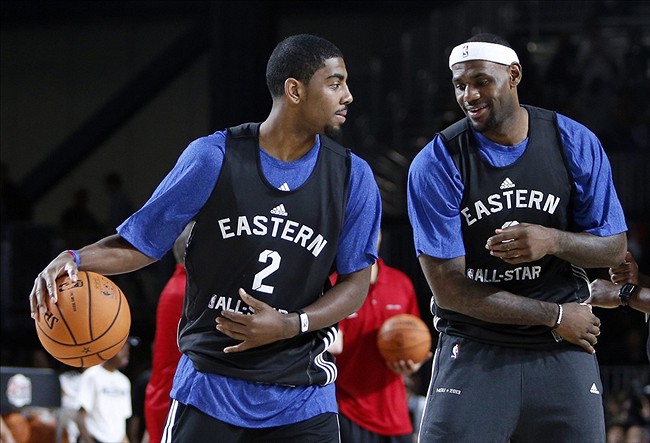 Chris Bosh of the Miami Heat

Despite the Heat’s recent slump, the forward has continued to refine his skillset, emerging this season as an incredibly smart player and still an invaluable asset to Miami.

LeBron James of the Cleveland Cavaliers

Although his homecoming has not brought the level of success that the team had hoped, he is LeBron James. Love him or hate him, the league’s best player will play for the Eastern Conference at the NBA All-Star Game.

After a rough start, the Lakers are beginning to hit their stride now having put up two wins a row. Riddled by questions of his injury and age, Bryant maintains he’s still in the game. He will always be a league favorite.

Dwight Howard of the Houston Rockets

The power forward has been on fire this season. The interior defender has proved his capabilities time and time again, having won three Defensive Player of the Year awards.

Dirk Nowitzki of the Dallas Mavericks

Ahh the good 'ole steady Nowitzki. The quiet player may be winding down towards the end of his career at 36, but he is one of the hardest players to guard in the league. There is little doubt that he will make it to at least one more NBA All-Star Game. 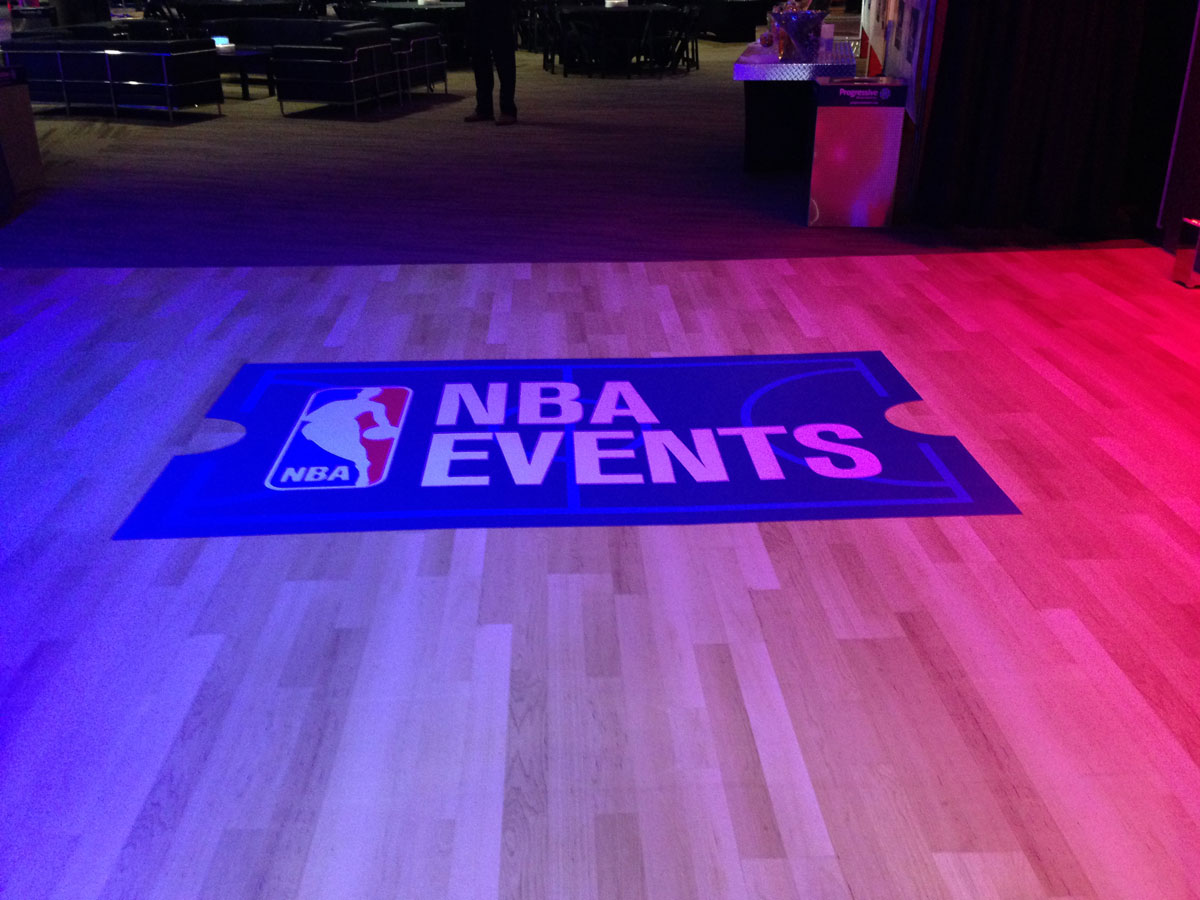 With this much talent colliding in one place, you will not want to miss the NBA All-Star game in New York City at Madison Square Garden!

Make your NBA All-Star Weekend experience as explosive as the game itself!

With NBA-Events' Official Ticket Packages, you can receive VIP hospitality complete with a complimentary buffet of gourmet food, an open bar with premium drinks, NBA legend meet-and-greets, tickets to all of Saturday’s festivities in Brooklyn’s Barclay Center, and tickets to the NBA All-Star Game at Madison Square Garden!

Get more information on how you can secure your spot at the 2015 NBA All-Star Weekend in New York City today!