Half a century of Super Bowls are finally upon us! For the 2016 Super Bowl, better known as Super Bowl 50, the NFL is bringing out all the stops. After all, this is a celebration of the 50th anniversary of the biggest game of the year!

Read on for three reasons why Super Bowl 50 will be unlike any Super Bowl that has ever come before it!

As Darren Rovell of ESPN has so comedically stated, "The Roman Empire has fallen."

The logo for Super Bowl 50 has been in the works since early 2013, with 73 versions having been created. The NFL then decided on two logos.

They both feature the '50' in big, gold letters celebrating the game's golden anniversary, as well as drawing attention to Super Bowl 50's location being in the "Golden State." The logos also feature the infamous Vince Lombardi trophy, and the regional logo features Levi's Stadium along with other notable San Francisco landmarks such as the Golden Gate Bridge, Transamerica Pyramid and the Coit Tower. 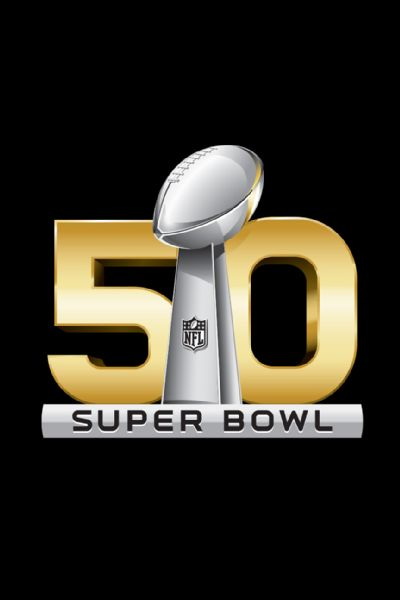 This is the first time San Fran has hosted a Super Bowl and saying the city is ready would be an understatement. The Bay Area is filled of beautiful tourist attractions such as the Golden Gate Bridge, numerous state parks, the bay itself, countless museums, and unique shops.

Whether tourists are looking to explore the city on foot or trolley, hit the coast and spend the day at the beach, or travel to Napa Valley, nothing is too far away.

3. NFL On Location's Back and Better than Ever

Last, but certainly not least, all the perks of an intensified Super Bowl lead to a hyped up NFL On Location program! At Super Bowls past, NFL On Location and QuintEvents have provided fans with an all-inclusive
Official Ticket Package program. 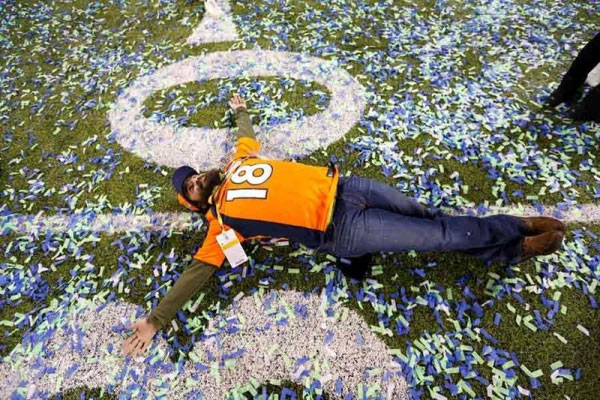 Not only did fans receive 100 percent guaranteed tickets to the game (tickets come direct from the NFL, after all), but they also received access to official NFL tailgate parties in premium hospitality venues, access to open bars, complimentary fare, NFL player and cheerleader meet-and-greets, live musical performances, interactive experiences, post game on-field access, and much more!

Not to mention, accommodations and transportation can also be included in packages, eliminating any extra planning hassles.

Take a look at the Super Bowl XLIX experience>>

Super Bowl 50 Official Ticket Packages have not yet been released, but you can be the first to know when they are by adding your name to the Quick Call Back List!

Call 1-866-834-8663 to speak to an NFL On Location representative or visit QuintEvents' website by clicking the button below to add your name to the Super Bowl 50 Quick Call Back List today!

Get on the Super Bowl 50 Quick Call Back List!

Join the conversation on social media using the hashtags #NFLVIP and #SB50!