The Beginner's Guide to the 2018 Barrett-Jackson Scottsdale Auction 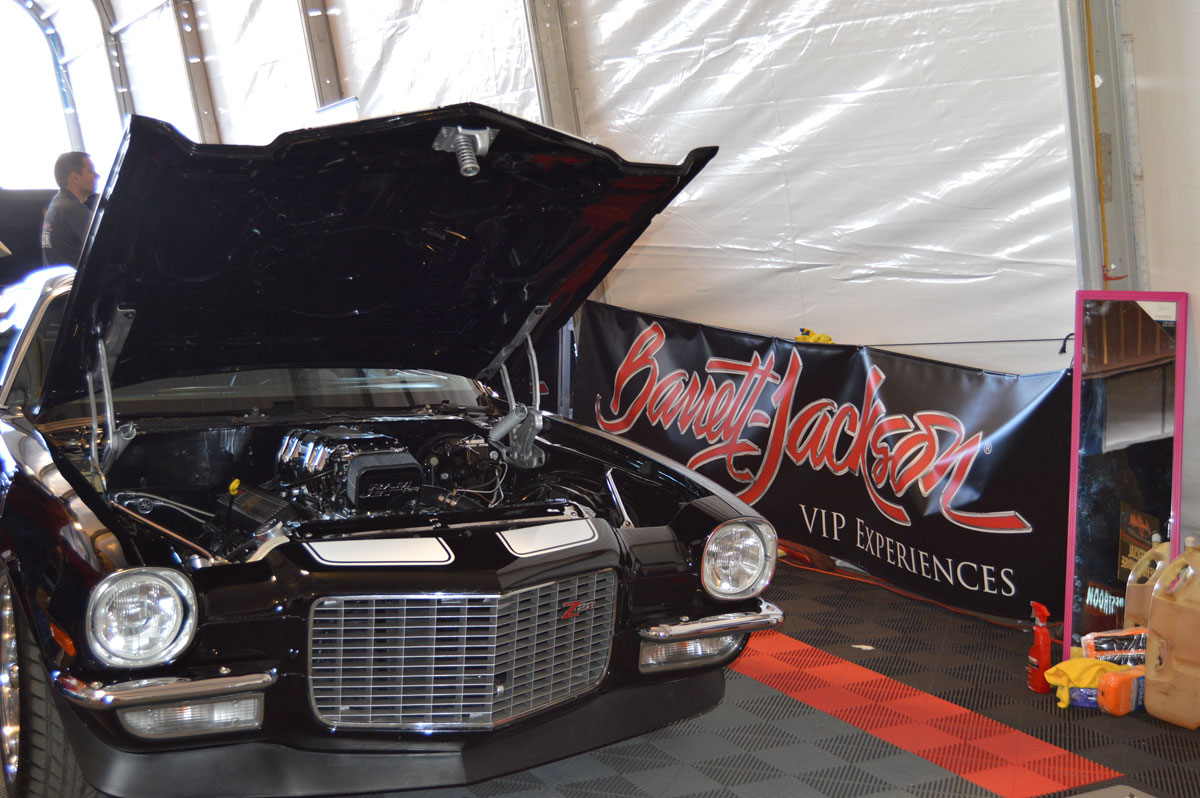 Now, keeping in mind the size of the WestWorld complex and the ever-growing event of Barrett-Jackson, it can be slightly intimidating attending for the first time. Sure, if you're planning on going for the whole week, you have plenty of time to get lost among the car collections and learn your way around the ropes, but if you're only planning on going for a couple days, you don't have time to get lost!

There is so much to see and do at Barrett-Jackson that you want to know your way around to ensure you see and do everything you have planned. That's where this guide comes in.

This Beginner's Guide to the 2018 Barrett-Jackson Scottsdale Auction is going to give you tips on navigating the weekend like a pro, allowing you to get the most out of your time at the WestWorld!

1. Navigating the WestWorld of Scottsdale

Due to the size of the WestWorld of Scottsdale, tip number one is to download a map of the facility and of where particular tents are located, and become familiar with it. It's much, much easier to take a look at a map and get an idea of the lay of the land before you actually arrive than trying to figure it out when you get there. 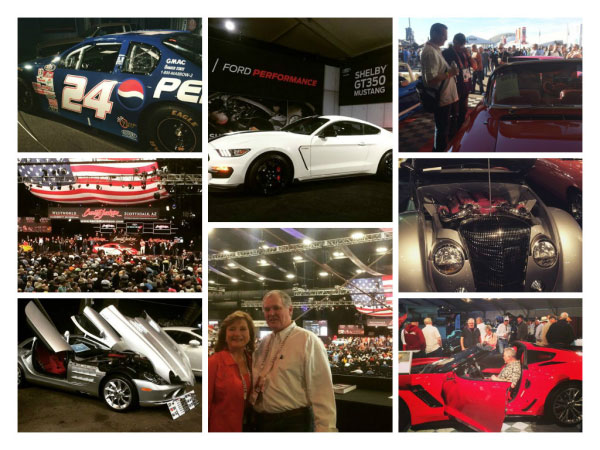 Crowds are so large at Barrett-Jackson that it's almost unheard of to stop, look at a map and attempt to figure out where you are and where you're heading.

2. Getting a Bidder's Badge 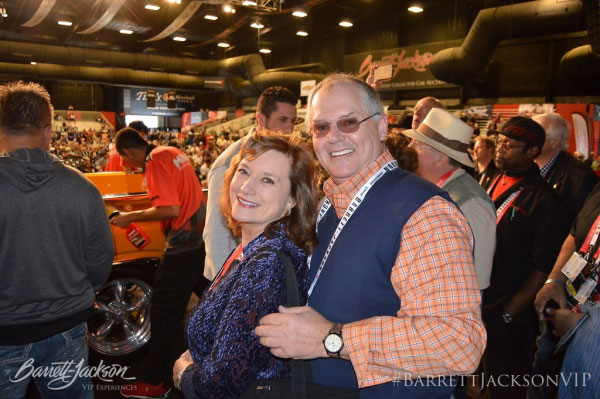 Barrett-Jackson draws in a large celebrity fan base. After all, who doesn't want to see the world's most unique and valuable automobiles cross the block?! Not to mention, many stars collect cars on their own and auction them off at Barrett-Jackson.

For instance, Masters Champion, Bubba Watson, and singer/songwriter and co-host on The Voice, CeeLo Green, auctioned off their cars at the 2015 Barrett-Jackson Scottsdale Auction. In fact, Watson's car was even signed by Dukes of Hazzard star, John Snyder, right before it crossed the block!

Now, if you're looking to meet celebrities at the 2018 Barrett-Jackson Auction, there are a few ways to go about this.

Last year in the Barrett-Jackson VIP Experiences hospitality venue outside the staging lanes, Barrett Jackson VIPs got to mix and mingle with stars such as Richard Rawlings from Gas Monkey Garage and Fast 'N Loud, and Dave Kindig and Kevin Schiele from Kindigit Designs.

Another tip when it comes to attending the 2018 Barrett-Jackson Scottsdale Auction is to know what days to attend. When an event is a week long, it's hard to decide which days are the best days to attend - celebrity and car-wise.

Historically, Friday and Saturday have been the "richest" Barrett-Jackson days, meaning cars seem to cross the block for the most amount of money on these days. Because of this, more people tend to go to Barrett-Jackson for the weekend.

Finally, if you're seeking VIP access at the 2018 Barrett-Jackson Auction, there are two ways to achieve this. As stated earlier, if you purchase a bidder's badge, you'll receive VIP access with a drink punch ticket and access to the bidder's bar.

However, if you want the ultimate VIP access - I'm talking everything's included - you're seeking Barrett-Jackson VIP Experiences. This grants you access to exclusive hospitality areas where you'll find open bars and complimentary gourmet fare, celebrity meet-and-greets, and plenty of comfortable seating. It's a great place to relax off the auction floor, which you also will receive reserved front row seating on. 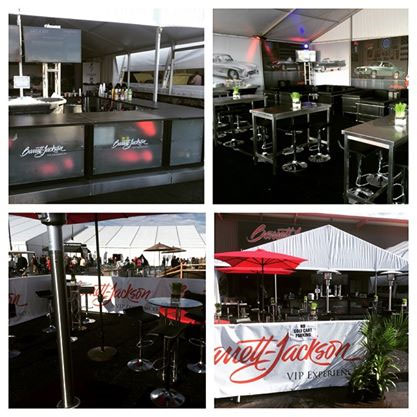 A variety of other amenities are also included such as behind-the-scenes tours, staging lane access, and much more!

2018 Barrett-Jackson Official Ticket Packages are not on sale yet, but by adding your name to the Quick Call Back List, you can be the first to know when they are released!

Simply visit QuintEvents' website by clicking the button below to fill-out the form or call 1-866-834-8663 to speak to a Barrett-Jackson VIP Experiences' representative today.

Get My Barrett-Jackson Scottsdale 2018 Package!