How to Get Tickets to the Super Bowl 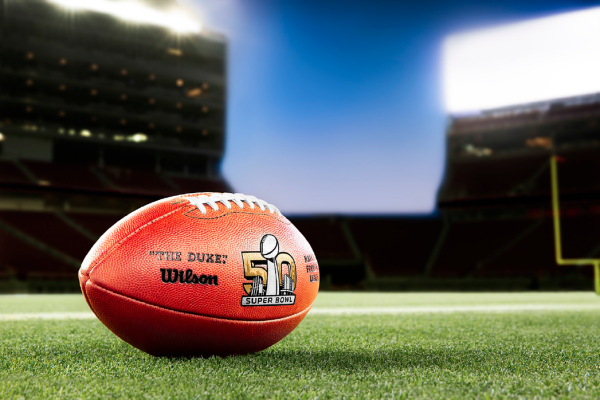 With that being said, and as you’ve probably noticed, it’s extremely difficult to get tickets. There is only a certain number of Super Bowl tickets, and they are hard to find, especially from a reputable source. So where do all the tickets end up then? Let me break it down for you!

The NFL allots a majority of the tickets to the two participating teams in the Super Bowl and then to a lesser extent to each of the other NFL teams. So if you aren’t a family member or best friend of an NFL player, then good luck!

If you are a season ticket holder, your odds of attending the game go up slightly. One or two weeks before the Super Bowl, you can enter into the lottery or be automatically entered to purchase tickets. Your odds are even better if the team you have season tickets for is in the Super Bowl. Being selected is typically based on factors such as how long you’ve had season tickets, where your seats are located, etc. 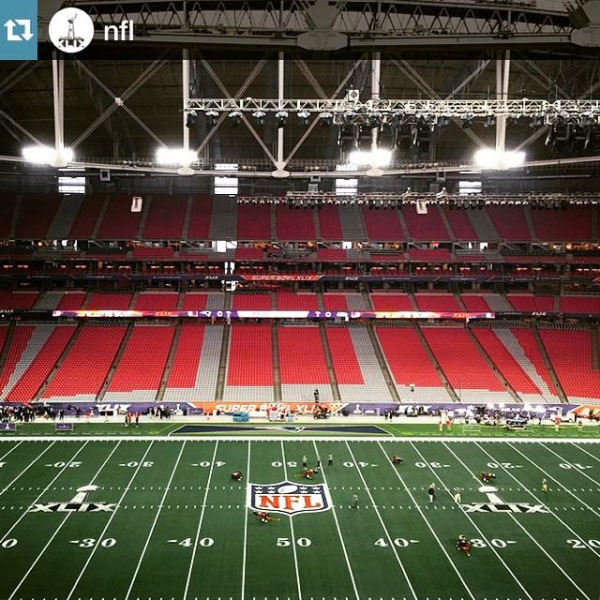 There are ways to guarantee a seat at the Super Bowl. There are also ways to end up watching it at a bar somewhere in San Francisco because you weren’t actually guaranteed a seat. That doesn’t sound too fun does it? No. Not at all.

Every year Super Bowl tickets end up in the hands of ticket brokers, who love to change the price on a whim. They also love to promise people tickets when they don’t actually have those tickets. They just *hope* they can get them.

It’s such a risk to buy from a ticket broker because you are not guaranteed a ticket to the game as evidenced by what occurred this past year. You could get your plane tickets, book your hotels and plan your whole trip, and then at the last minute be told you don’t have tickets. You don’t want that!

You have to be careful where and who you buy from. You may be guaranteed a refund on sites such as StubHub, but you aren’t guaranteed the delivery of tickets.

You’ll also find an assortment of tickets on eBay or Craigslist, but it should go without saying, that this is probably the riskiest option of all. You have to be extremely leery of people trying to scam you. This option works for some people, but I personally would want my tickets from a more reputable source. 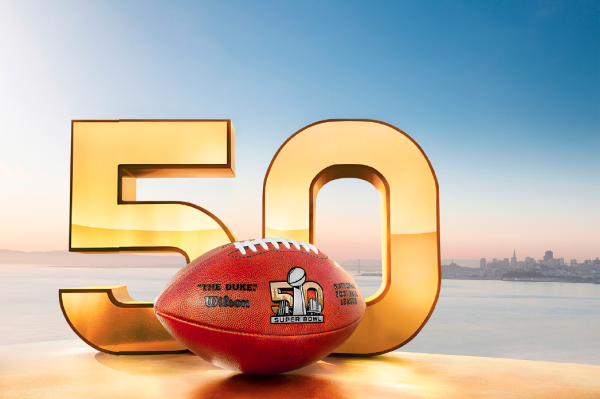 You also have the option to buy from a ticket package company such as QuintEvents. QuintEvents is an Official NFL on Location Event Experience Provider, which means you can get Super Bowl tickets plus other incredible amenities 100% guaranteed. If you’re looking for a risk-free option, this is it! You WILL receive your tickets. In addition, even if prices fluctuate with the market, we are able to keep ticket costs the same and at a relatively low price compared to the market. This is a safe and convenient way for you to attend the Super Bowl.

As you can see, there are several ways to obtain tickets to the Super Bowl. Some are safer, some are cheaper, and some are easier, but in the end what matters is that you have the best experience possible. We can help make that happen! If you’re looking to attend Super Bowl 50, QuintEvents provides Official NFL on Location Ticket Packages that can get you there.

Check out our previous blog post for tips on finding the perfect Super Bowl 50 ticket package for you.