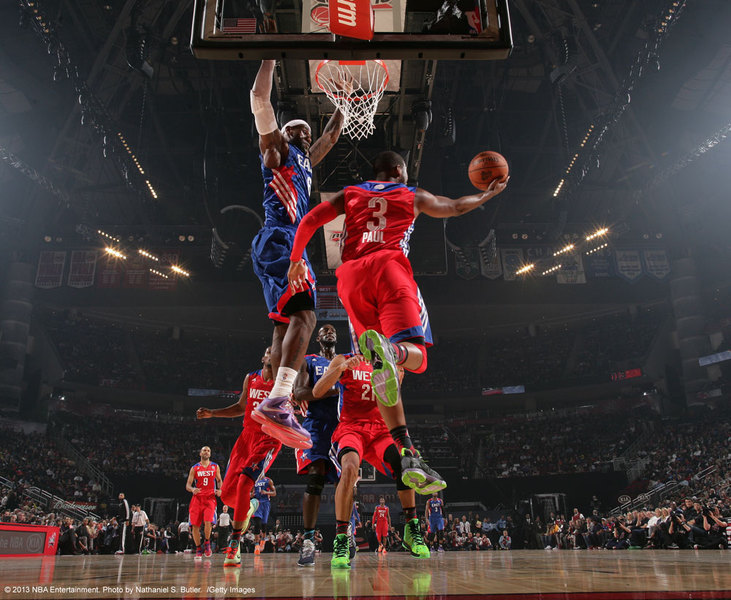 The NBA All-Star 2016 is more than a few months away but we’re so excited for it that we want to tell you some of the exciting events to look forward to next February! The three day event is chocked full of basketball celebrations that includes some of the most talked about rising stars in the game as well as the biggest names in Hollywood and the NBA!

Through Official Ticket Packages direct from the NBA through QuintEvents, you can secure your spot at some of your favorite challenges or even ALL of them! It’s up to you!

In what is possibly the biggest culmination of the who’s who in the entertainment and sporting world, the NBA All-Star Celebrity Game is something thousands of people wait for. Watch on as some of the hottest celebrities from film, TV and music, along with some of your favorite NBA Legends take their skills to the court for a fun, entertaining, and most importantly, competitive basketball game!

There is nothing like being able to watch a soon-to-be prodigy come in to their own, and the Rising Stars Challenge is the place to be a part of that for yourself. Experience 18 of the League’s brightest young stars from the Rookie and Sophomore classes battling it out in an epic game played in two 20-minute halves with no foul outs! The Rising Stars Challenge (formerly Rookie Challenge & Youth Jam) has seen many of the NBA's greats rise to stardom. 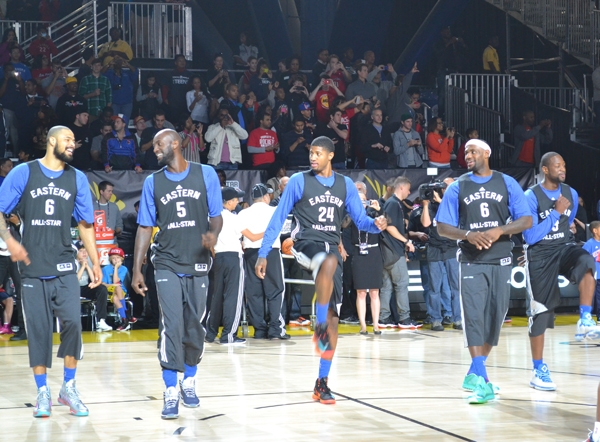 This is your chance to get up close and personal with the All-Stars. NBA All-Star Players and Coaches from the Eastern and Western Conferences hold the official All-Star Practice Center Court.

The State Farm All-Star Saturday night is adding a team component, with the Eastern and Western Conferences competing for $500,000 for charity. The conferences will earn points based on the results of the night's four events: the Degree Shooting Stars, the Taco Bell Skills Challenge, the 3-point contest and the slam dunk contest.

Each conference will have a captain, who along with the NBA, will designate the charities his team is playing for. The winning conference gets $350,000 for its charities and the runner-up gets $150,000.

One of the coolest challenges during the NBA All-Star is the Degree Shooting Stars challenge, featuring teams comprised of a current NBA Player, a current WNBA player, and an NBA Legend. Where else would you be able to see a trifecta with such talented athletes in a friendly game against the best of the best? Nowhere but here! 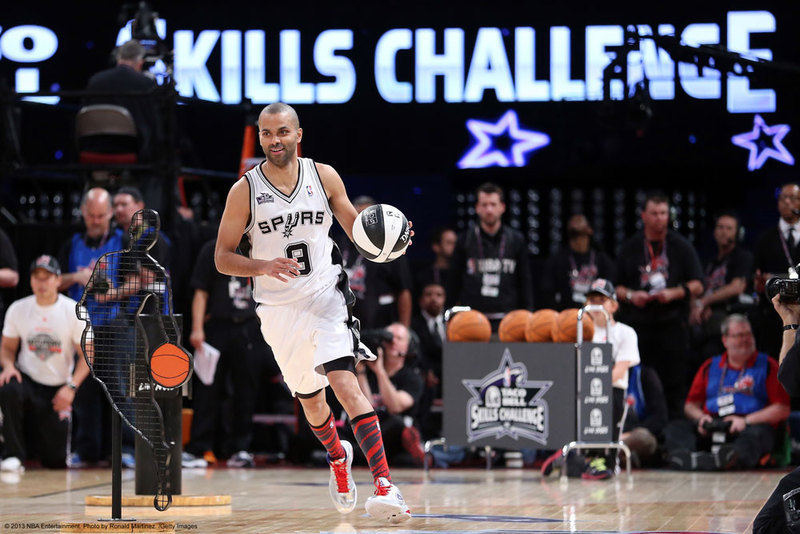 Get your adrenaline pumping at the Taco Bell Skills Challenge and feel the anticipation of the countdown as six of the top guards compete for the title in a two-round timed “obstacle course” consisting of a series of passes, free throws, lay-ups and agility drills.

Three pointers are basically a testament to an athlete’s skill and talent. This challenge puts six of the best long-range shooters against each other to see who can score the most three-pointers in a race against the clock.

Saturday night's grand finale will showcase the NBA's most athletic players as they take to the air, mystifying fans with their gravity defying creativity. Be there as these high fliers of the NBA cap off the State Farm All-Star Saturday Night, by dunking their way into the NBA history books. From capes and kryptonite to blowing out candles and leaping over legends, Slam Dunk has produced some of the most creative moments in NBA All-Star history!

The NBA All-Star 2016 closes the all-star weekend with what is surely a fantasy league player’s dream come true. Watch on as your basketball heroes face off in a battle of East vs. West in an all-out star spectacular that will surely take your breath away. 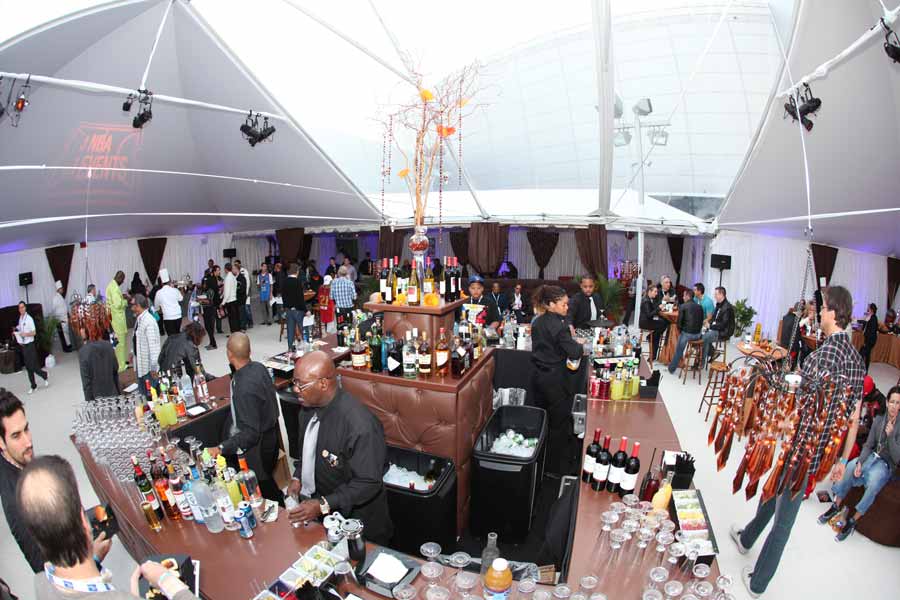 Off to Canada, eh?

If you haven’t gotten your tickets to the most exciting weekend in the NBA, what are you waiting for? Through NBA Events, you’ll receive incredible EXCLUSIVE access throughout your all-star weekend. From hospitality party access, ground transportation, and optional hotel accommodations, we basically make your entire trip seamless so you don’t have to worry about it.