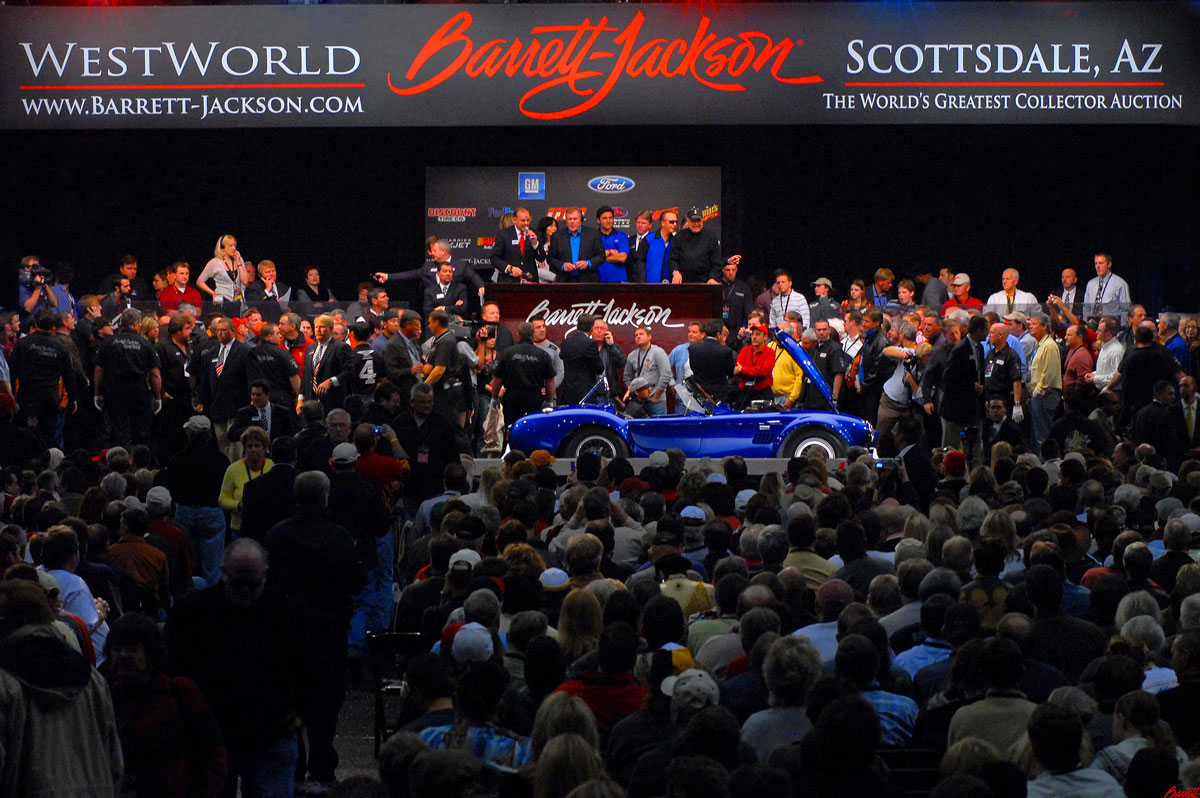 The Las Vegas edition of The World’s Greatest Collector Car Auctions® is upon us! Barrett-Jackson is widely recognized as the benchmark for the Collector Car industry. It’s become known as one of the most prestigious world-class lifestyle events.

Experience the Las Vegas Auction in style with a Barrett-Jackson VIP Experience Package! Whether you’re going to bid or just to be in the incredible atmosphere, you’ll be part of the action like never before as thousands of the world’s most sought-after, unique, and valuable automobiles cross the block in front of a global audience.

The much anticipated car collection for this year’s auction has not yet been released, but we have the exclusive preview on some of the Collector Cars that are anticipated to be consigned for the upcoming auction. 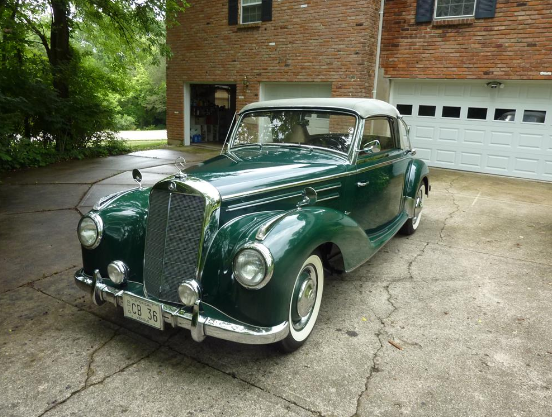 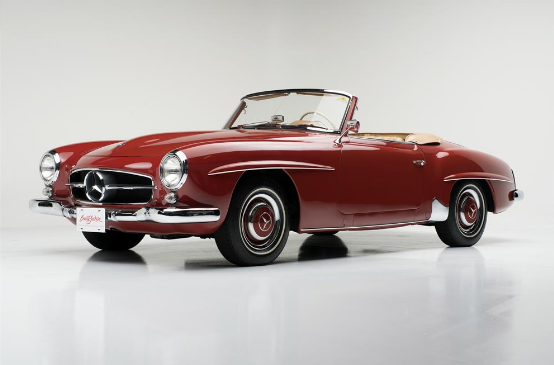 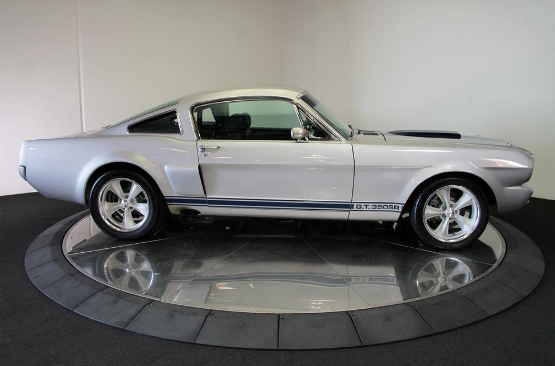 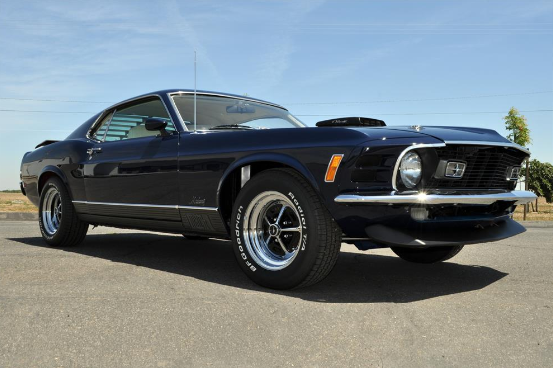 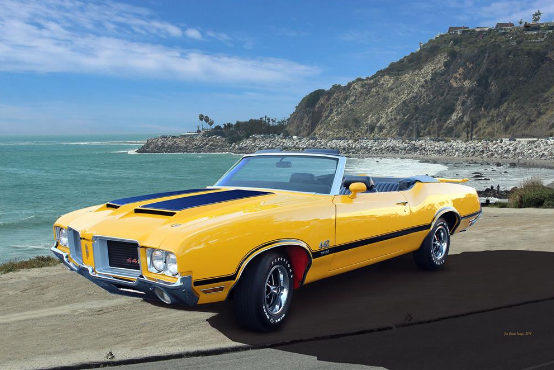 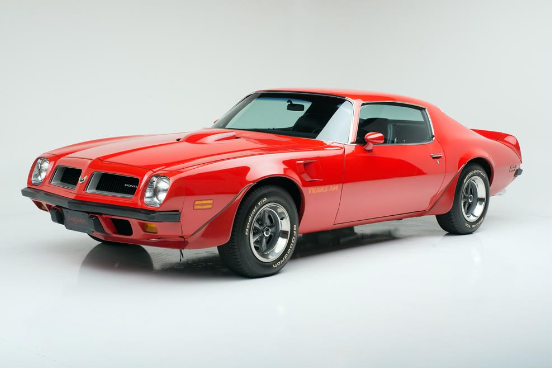 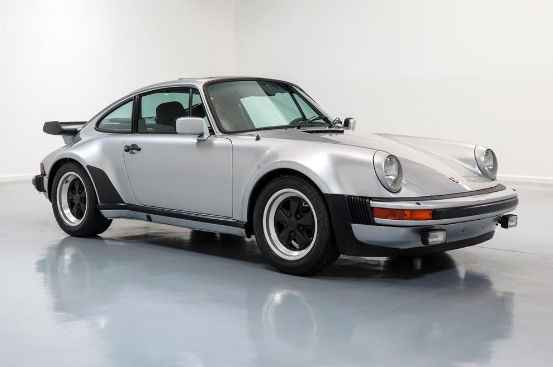 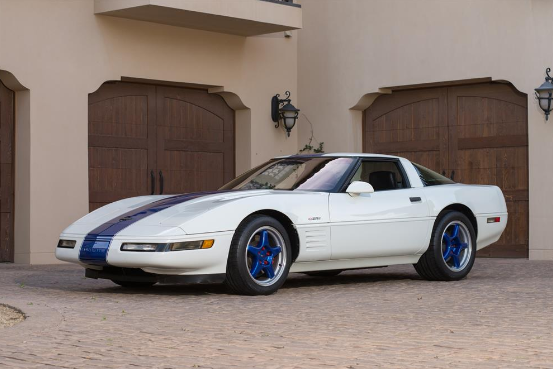 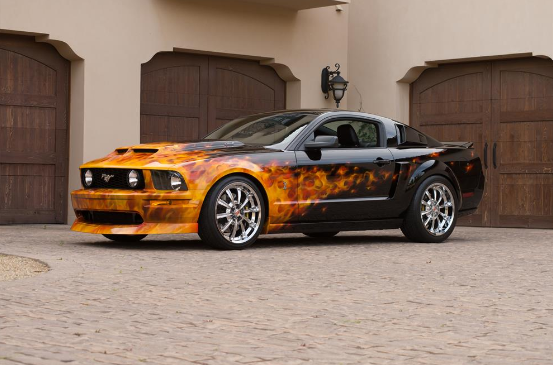 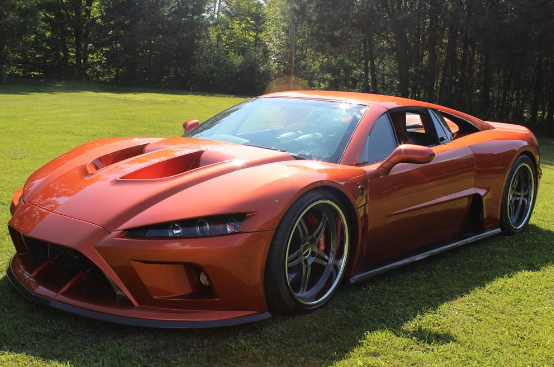 Become a #BarrettJackonVIP at Las Vegas 2015

If you're a die-hard automobile fan or are looking for the next beauty to add to your collection, don't miss your chance to attend in the Barrett-Jackson Las Vegas 2015 with QuintEvents!

Each package also includes VIP floor seating in the auction arena, a Barrett-Jackson VIP Auction Tour, a bidder badge with an approved application, souvenirs, and access to other exclusive events.