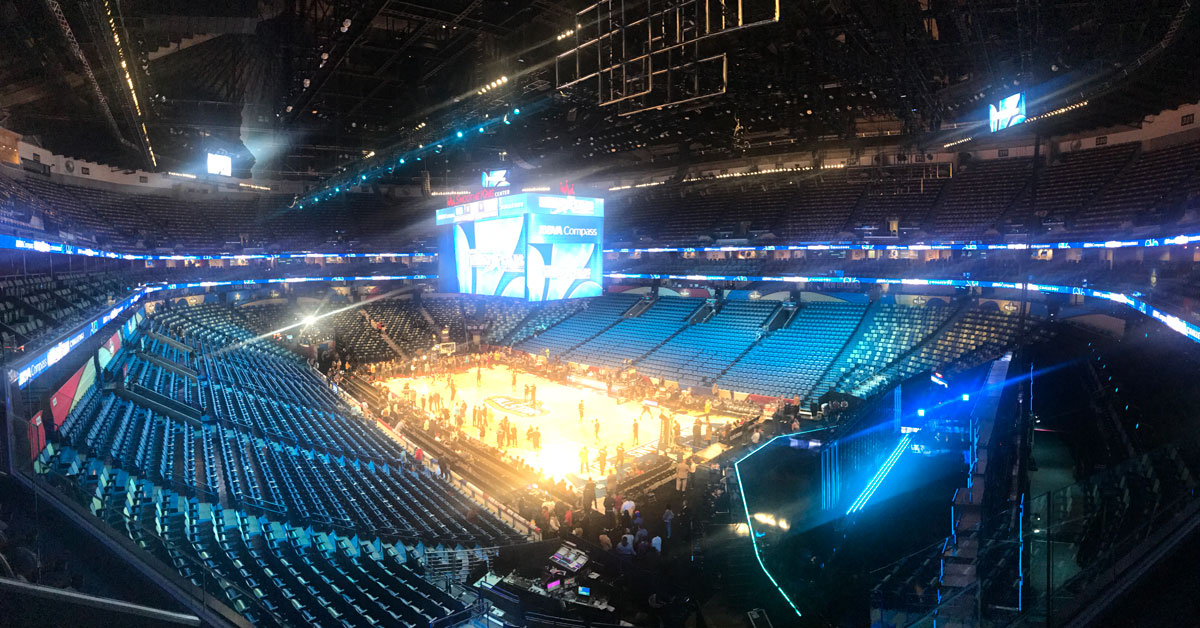 Have you heard? The NBA is changing things up on us – there is a new NBA All-Star Game format! Traditionally, there are 24 players elected by fans, media, coaches, and other players who are split by East and West. Each team has 12 players and they play against one another for bragging rights. This year, things will be different! 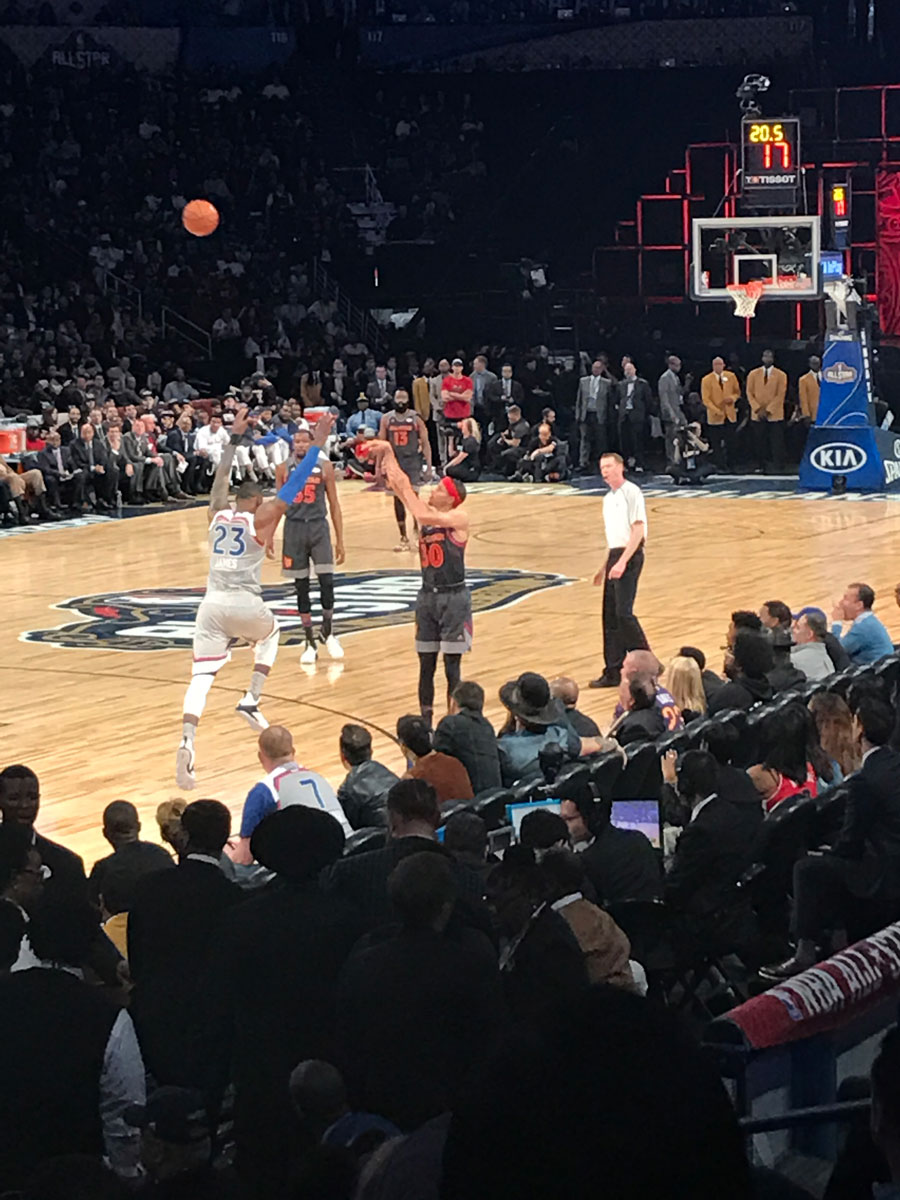 There is no more East vs West. This year there will be two teams comprised of 12 players each. The players will still be selected the same way; via nomination. However, this year there will be two captains who will draft their teams from the selected pool of starters and reserves. This is a great way to change up who plays with who and who the captains have always wanted to play with. It’s the draft you never knew you wanted to see! The captains will be the All-Star starter from each conference who receives the most fan votes in his conference.

This year will also bring another new element to the game, winning for money. While the money isn’t going to the players, it is going to a Los Angeles-area charity or national organization that will bring the money to local efforts. Each team will select their charity and play their hearts out to help these organizations and for of course, bragging rights.

The selection process is a bit tricky so here’s a quick overview. There will be 24 All-Stars, with 12 players from each conference earning spots.  The 10 starters – two guards and three frontcourt players per conference – are chosen by a combination of the fans (50 percent of the vote), current players (25 percent) and basketball media (25 percent). The NBA’s head coaches select the 14 reserves, voting for two guards, three frontcourt players and two players at any position in their respective conferences.

Get your Ticket Package to NBA All-Star 2018 in Los Angeles, CA! Enjoy an unrivaled experience with tickets to the weekend’s biggest events including the All-Star Saturday Night and 67th NBA All-Star Game. Plus, enjoy pre-game hospitality, complete with an all-you-can-eat buffet, premium open bar, and Legends of the game. What are you waiting for? Click below for more information or call us at 866.834.8663.

Get my NBA All-Star 2018 Ticket Package!