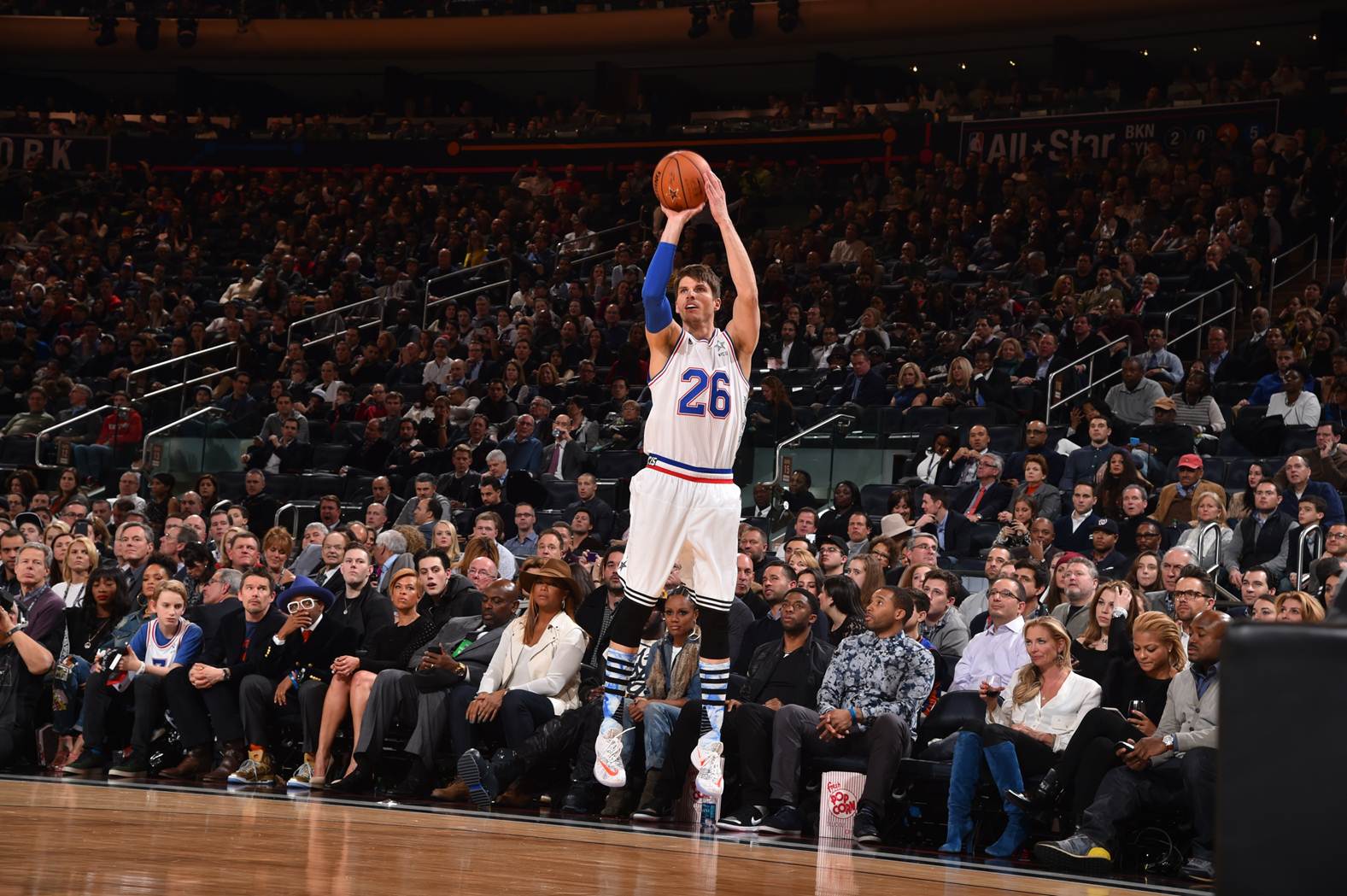 The NBA All-Star 2016 is quickly approaching and if you haven’t booked your VIP experience yet; fret not, you still have a little bit of time to secure yours and find yourself at the biggest culmination of the top athletes in the basketball industry!

As new sponsorship deals came to fruition for the big weekend, we slowly began to get a better picture of what the All-Star event will be all about. The 2016 All-Star Game will mark the first time in history that one of the four major North American sports will have a sponsor on one of their uniforms; however, it is rumored that the game jerseys will only be featured for a least one game. We’ll have to wait and see what it looks like when all 30 teams sport the patch on their jerseys.

As part of the new partnership, go90, a mobile video service and social entertainment platform, will feature extensive NBA content including daily highlights, original content and access to live out-of-market games through NBA LEAGUE PASS. Additionally, all go90 users will have access to exclusive NBA-related content and will be able to Cut & Share select clips and highlights via text (SMS), Facebook and Twitter. The NBA and go90 will collaborate on bringing a number of original exclusive series to the go90 platform, offering unique perspectives and voices from around the NBA.

Get in on the Action

Our NBA Events’ clients receive exclusive access to the exclusive NBA Party on Friday, Saturday or Sunday and an Official NBA All-Star event gift bag. Again, you can add ground transportation through booking three night hotel accommodation packages through us.

Our NBA All-Star 2016 packages are sold out. As soon as we have more packages available we'll let you guys know! Stay tuned. 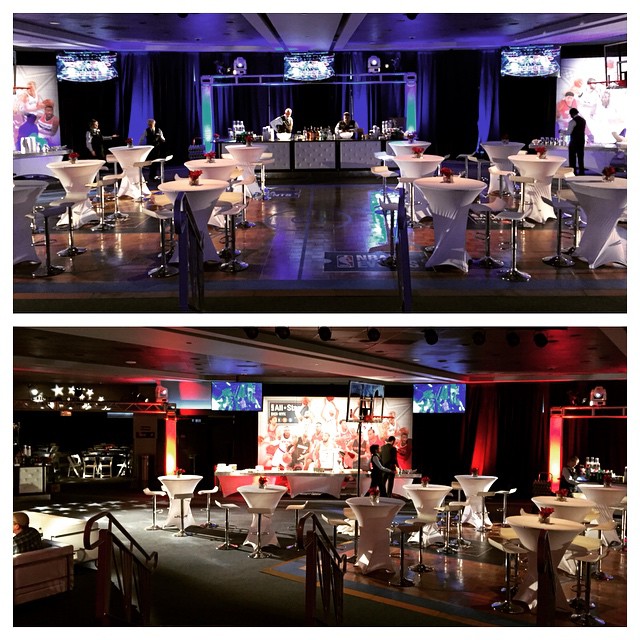 Attend the NBA All-Star as #NBAVIP

With only a few options left to attend the All-Star Weekend now is the time to plan and make sure you secure your seat at the biggest basketball event outside of the USA. See you there!