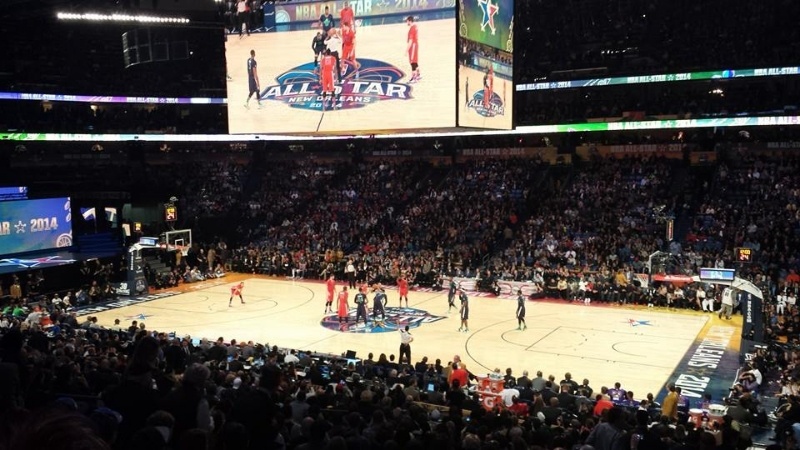 The 65th NBA All-Star game will tip off on Sunday, February 14 at Air Canada Centre in Toronto. This will be the first All-Star game held outside of the U.S. and will be seen by fans in more than 200 countries and territories. Voting for the 2016 NBA All-Star came to a close earlier this week, and the results are in! Take a look below at which players have earned starting spots on the lineup. 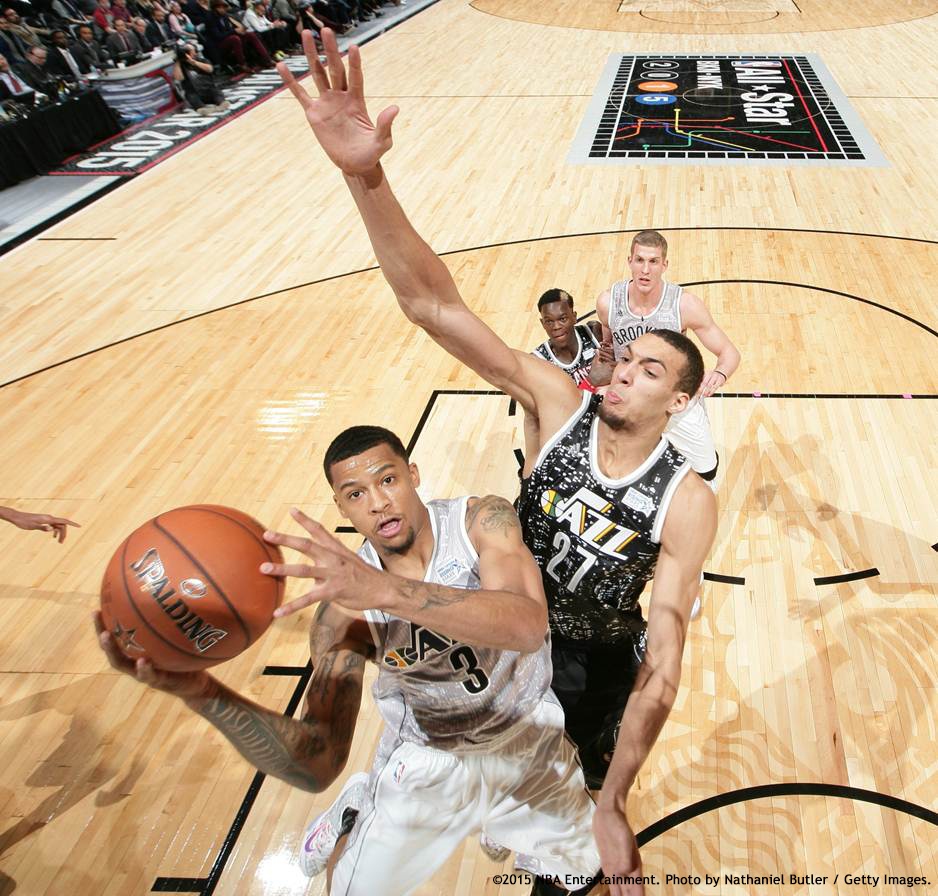 Los Angeles Lakers’ Kobe Bryant received the most votes with 1,891,614, making this the 18th time to be selected as an NBA All-Star. This four-time All-Star MVP and top scorer in history finished ahead of Golden State Warriors’ Steph Curry, who earned his third straight starting spot with 1,604,325 votes.

A couple of players were voted starters for the first time: the Oklahoma City Thunder’s Russell Westbrook and the San Antonio Spurs’ Kawhi Leonard. In fact, this is the first time Leonard has received an All-Star berth. This is an exciting moment for Leonard as he joins Michael Jordan and Hakeem Olajuwon as the only players in NBA history to be named All-Star, Finals MVP and Kia NBA Defensive Player of the Year.

The Cleveland Cavaliers’ LeBron James led the Eastern Conference with 1,089,206 votes, earning his 12th All-Star selection. The Indiana Pacers’ Paul George and the New York Knick’s Carmelo Anthony join LeBron in the East. This will be the ninth trip for Anthony and the third trip for George.

The guards for the Eastern Conference include the Toronto Raptors’ Kyle Lowry and the Miami Heat’s Dwyane Wade, who finished with 941,466 votes and was chosen to be an All-Star for the 12th time.

Kobe Bryant’s 18th All-Star berth moved him one behind Kareem Abdul-Jabbar for most all time.

The NBA’s 30 head coaches will select the reserves for the All-Star game. They must vote seven players within their conference – two guards, three frontcourt players and two additional players. They are not allowed to vote for players on their own team. 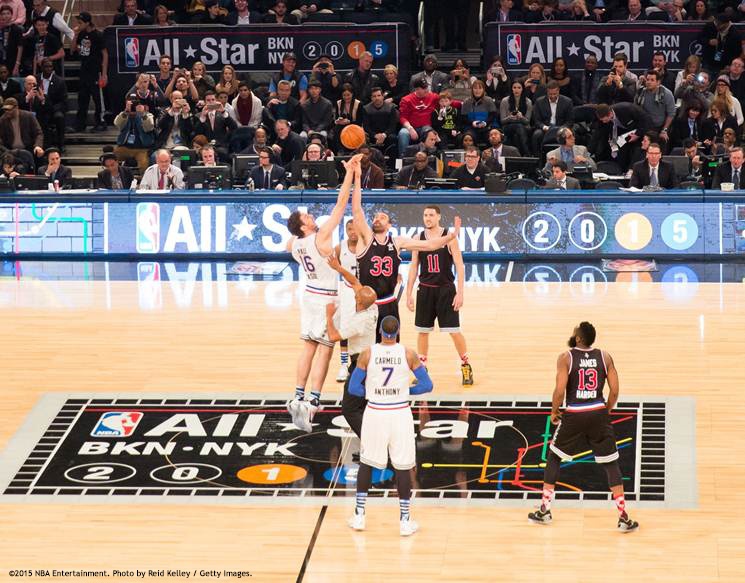 See You in Toronto!

NBA All-Star 2016 brings together some of the most talented players in the NBA for three days of celebration. Prior to the All-Star game, the Air Canada Centre will also host the BBVA Compass Rising Star Challenge on Friday, February 12 and the State Farm All-Star Saturday Night on Saturday, February 13.

We can’t wait see these All-Star starters do what they do best – play their hearts out and show everyone their love and passion for the game. The event is currently sold out, but you can be added to the wait list to be notified if more tickets become available.