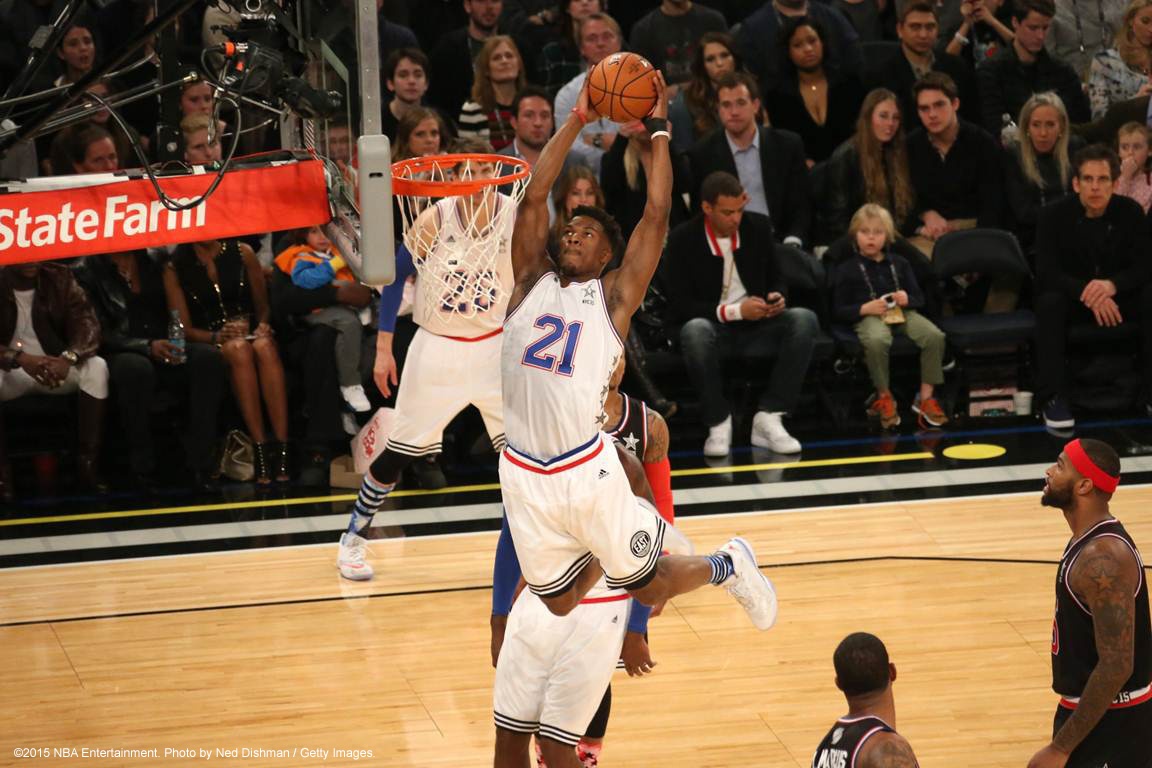 Hold on to your hats ladies and gents; the NBA All-Star 2017 starters have been announced! And honestly, it’s no surprise who made the final cut. Players were voted into the game by a combination of fan votes, media votes, and player votes. Five players from each conference with the best cumulative score were selected. There are two guards and three frontcourt players on each team.  Here’s a look the two teams announced last night.

Information via the NBA

The fans votes accounted for 50% of the vote while current players and media each counted for 25%. Fan voting weighed heavily in this contest as the tie breaker for several positions. Per the NBA, “DeRozan (796,112 fan votes) won the tiebreaker with the Boston Celtics’ Isaiah Thomas (755,102) for the second starting spot among East guards, while Curry (1,848,121) and Harden (1,771,375) won the tiebreaker with the Oklahoma City Thunder’s Russell Westbrook (1,575,865) for the two starting spots among West guards.” Here’s a look at where the top ten players in each conference landed in the voting.

We are thrilled to see these guys in New Orleans and cannot wait for the reserves to be announced January 26. The reserves will be selected by the head coaches of the league. Be sure to come back to see a breakdown of the reserves. In the meantime, you can learn everything you need to know about NBA All-Star 2017 here. And be sure to check out the uniforms here.

You could watch these players on TV from your couch, but wouldn’t it be more exciting to be there in person? Join us in New Orleans this year for NBA All-Star 2017! As a VIP you have exclusive access to State Farm All-Star Saturday Night, the 66th NBA All-Star Game, and pre-game or post-game hospitality featuring NBA Legend Meet-and-Greets. This weekend is one you can’t miss!