NFL Teams with the Most Super Bowl Wins 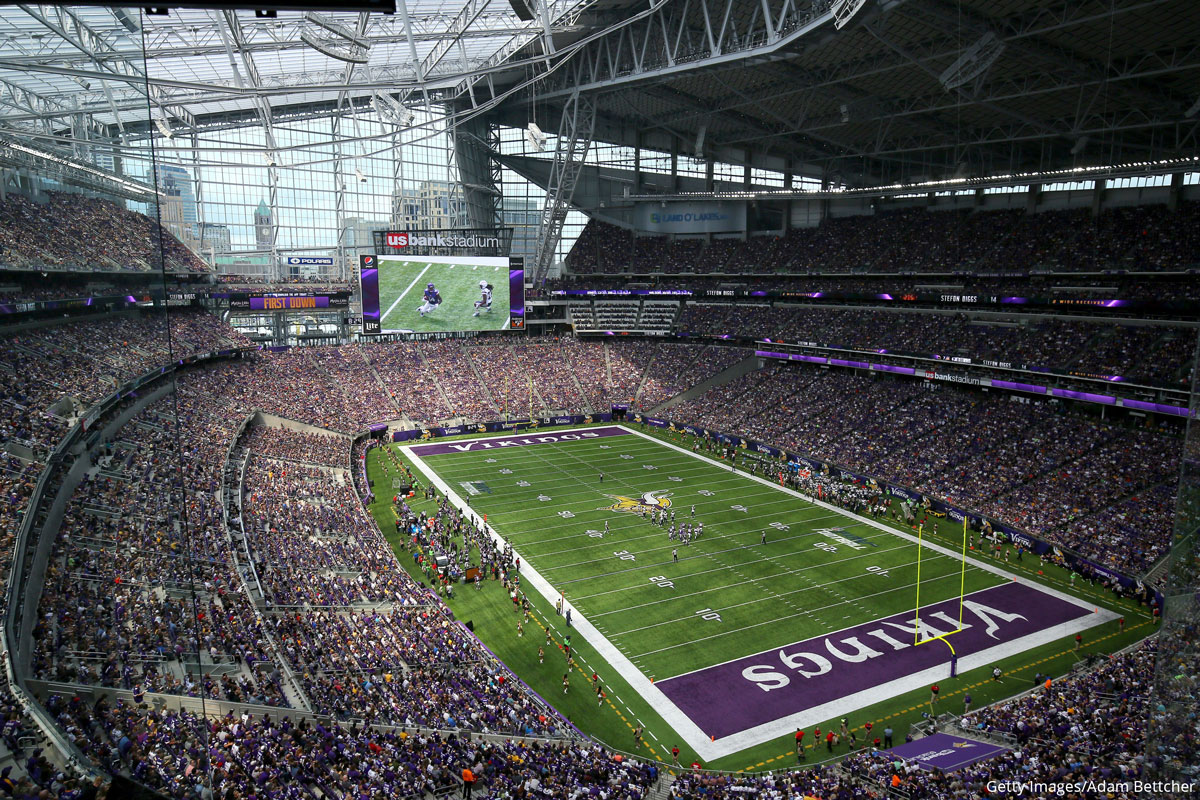 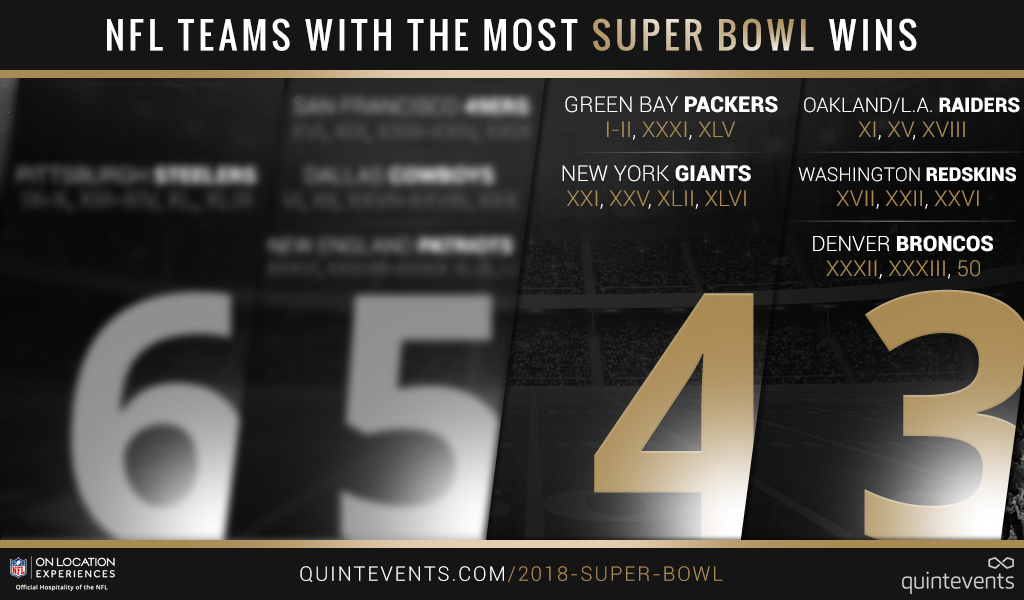 The Oakland Raiders won the Super Bowl in 1977, 1981, and 1984. Their first win came after beating the Vikings 32-14 in Pasadena where cornerback Willie Brown set a record with a 75-yard interception return for a touchdown.

They went on to beat the Eagles in New Orleans 27-10 after being the first ever wild-card playoff winners. They also beat the Redskins 38-9 on “Black Sunday” in Tampa.

The Washington Redskins won the Super Bowl in 1983, 1988, and 1992. They beat the Dolphins 27-17 in Pasadena winning their first championship. They demolished the Broncos 42-10 in San Diego in a season that was cut short by a labor dispute (the replacement players are still waiting for their rings).

Their most recent win was over the Bills in Minneapolis, 37-24 with the famous Jim Kelly no-huddle offense.

The Denver Broncos have not only won three Super Bowls but two of them back to back in 1998 and 1999; they did not win another championship until 2016. This first Super Bowl winning team for the Broncos defeated the Packers 31-24 in San Diego after suffering four previous Super Bowl losses.

Their second consecutive win was over the Falcons in Miami 34-19 and concluded with the retirement of quarterback John Elway. Their latest win took place in San Francisco at Super Bowl 50 under the leadership of quarterback Peyton Manning against the Panthers, 24-10.

The Green Bay Packers are one of the greatest NFL franchises in history with four wins in 1966, 1967, 1997, and 2011. They took home their first Super Bowl on New Year’s Day in Dallas, Texas with a 34-27 win over the Cowboys. They followed up the next year with another championship win over the Cowboys, this time at home with a final score of 21-17.

It was 30 years before the Packers took home another ring. This 35-24 win was over the Patriots in New Orleans. The most recent Super Bowl ring for the then 6th seed, Packers came after beating the Steelers in Dallas. After dominating most of the game, the final score was 31-25.

The New York Giants are one of the oldest teams in the league but didn’t win their first Super Bowl until the late 80s. They won the championship in 1987, 1911, 2008, and 2012. The Giants made history not only with a 39-20 win over the Broncos but, with their highly publicized “Gatorade shower” of head coach Bill Parcels. The tradition still lives on to this day in virtually every sport at every level. Their next Super Bowl win came four years later over another New York team, the Bills.

The Giants beat the Bills and their no-huddle offense by just one point, 20-19 in Tampa after Whitney Houston belted out the most remembered version of “The Star-Spangled Banner.”

The next two wins for the Giants are the most well known Super Bowls in recent history, Giants vs the Patriots. Eli Manning and Tom Coughlin are known for beating Tom Brady and Bill Belichick in two of the most nail-biting games in history. The Giants crushed the Patriots’ perfect season in a 17-14 lead in Glendale, Arizona. They followed up four years later with a 21-17 win in Indianapolis shutting down all the doubters of this team.

Check back in with us next week for part two of this series to find our who has won more than four Super Bowls!

The Super Bowl is the end all be all each season. 32 teams start with the same goal and only 2 make it to the championship to battle for the Lombardi Trophy. Who will it be? We have some thoughts on that here. Be there as this year’s matchup goes down. You can attend the Super Bowl as a VIP with On Location Experiences. QuintEvents is a proud authorized seller of On Location Experiences’ Official Hospitality.

If you attend the Super Bowl with us, you will have a verified ticket to the game and an experience unlike any other. Gameday hospitality in the finest venues with premium food and beverage is just the start. Add on accommodations to the best hotels in Minneapolis and you’re in for the weekend of your life! For more information view our packages here or call 866.834.8663.