QUIZ: How Well Do You Know College Football?

It’s that time of year! College football season is in full swing, and we’re enjoying every second of it. Since football season is such a big deal around here, we want to see how much you know about it. Think you’re an expert? Take our short quiz below to test your knowledge. 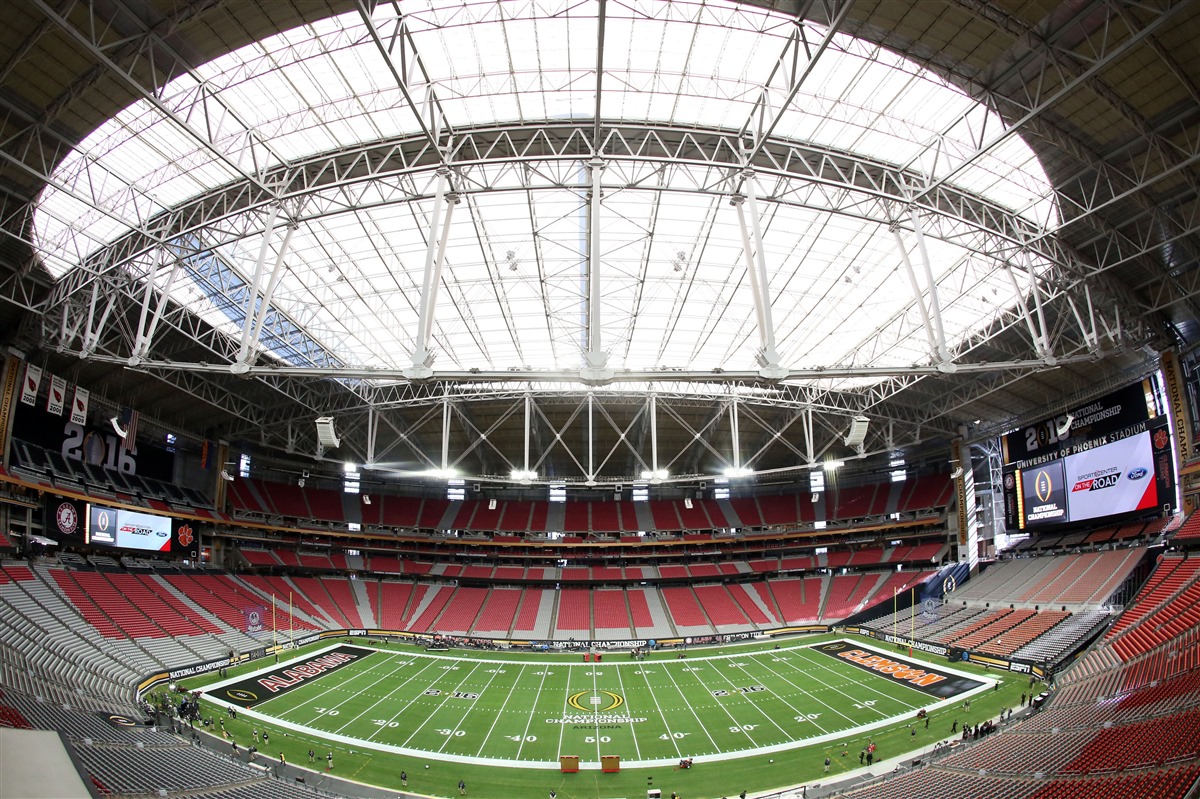 4. False. Receivers need only one foot in bounds for a completed pass in college football.

5. Lafayette – Lehigh. The Lafayette - Lehigh rivalry dates back to 1884

7. 67 yards. The longest field goal in NCAA history is 67 yards, which has been accomplished four times. 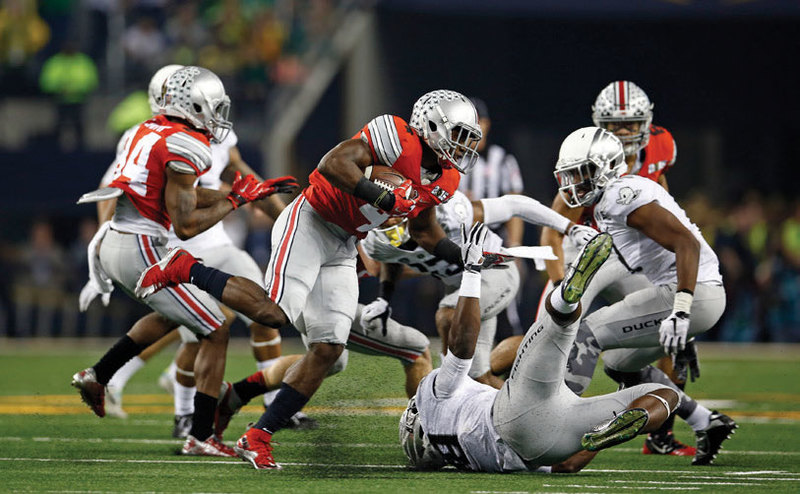 Be There for the College Football Playoff National Championship!

If you didn't know before, then you certainly know now that the national championship game is in Tampa, and we can't wait! Be there with College Football Playoff Premium and enjoy great seats, gourmet food, open bar and more.