Ranking the NBA All-Star Halftime Shows of the 2000s 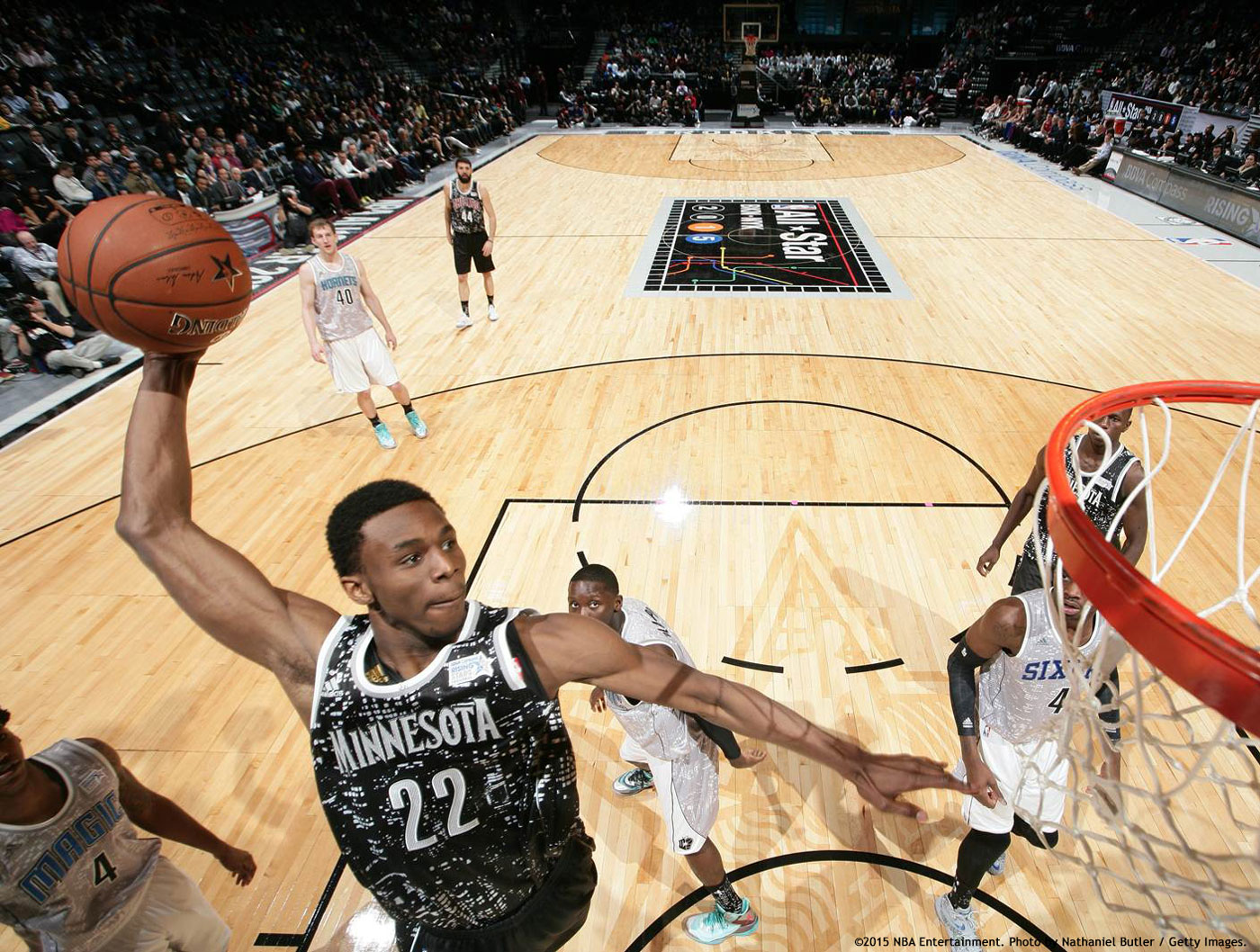 Every year the NBA All-Star Game puts on spectacular shows with even more spectacular artists. With the 2016 NBA All-Star only a few months away, we figured why not show you what kind of talent you can expect for next year’s event!

We polled the office here at QuintEvents, and here’s our ranking for the best halftime shows of the NBA All-Star since the 2000s. Agree with our pick? Disagree? Tweet us at @QuintEvents with your comments.

What do you get when you put one of the princesses of pop and the queen of rap together? This year’s NBA All-Star halftime show! Ariana Grande performed a medley of hits from her latest album My Everything, including “Problem” and “One Last Time”. For “Bang Bang” Grande enlisted hip-hop’s No. 1 rapper, Nicki Minaj, to close out the show. Take a look below at their performance!

The 2013 NBA All-Star halftime show saw Alicia Keys bring down the house with some of her biggest hits, “Empire State of Mind” and a reggae rendition of “Girl on Fire.”

In 2009, five-time Grammy Award-winning singer and songwriter John Legend and 17-time Latin Grammy winner Juanes performed during the NBA All-Star Game halftime show. John Legend performed an extended version of "If You're Out There," a heartfelt song of hope and inspiration from his album Evolver.

The 2008 NBA All-Star found its way in New Orleans, the birthplace of not only jazz but some true jazz legends. Harry Connick Jr. presented some of the biggest names in jazz: Ellis Marsalis, Davell Crawford, Dr. John, Ivan and Art Neville, Jonathan Batiste and the legend himself, Allen Toussaint.

For the 2001 NBA All-Star game, the jazz pianist and every living NBA All-Star Game MVP made halftime of the 2001 classic an unforgettable experience in Washington, D.C. Connick along with a 15-piece band set the tone when they performed a special arrangement honoring MVPs of the past 50 years.

Latin Pop/Rock sensation, Shakira kicked off the 2010 NBA All-Star halftime show with her popular hit, “She Wolf.” Shakira also performed her single, “Give It Up To Me” and then opened the stage for Alicia Keys to close out the halftime show with her hits, “Empire State of Mind” and “Try Sleeping with a Broken Heart.” The show took place in the massive Cowboys Stadium in Arlington, Texas.

Mariah Carey and Michael Jordan are legends in their own right, so when you have these two in the same room you are in for a treat. The sultry singer performed an amazing tribute to the basketball legend celebrating his last NBA All-Star game.

Grammy Award-winning superstar LeAnn Rimes and genre busting country duo Big & Rich kicked off the 2005 NBA All-Star Game halftime show. Big & Rich, a popular, genre-blurring duo performed hip-hop, which was an interesting move, but it paid off in the end as they received a standing ovation.

2011 was the year of Rihanna; the fiery red head (at the time) gave an outstanding performance of a medley of her number 1 hits during the halftime show. She surprised fans and brought out Drake and Kanye West to perform with her.

In 2012, Pitbull paid homage to his hometown of Miami during the All-Star Game in Orlando. Serving up an action-packed performance full of pyro lighting, lots of energy, beautiful women and a segment from Chris Brown performing his hit “Turn up the Music,” this show was nothing short of amazing.

NBA All-Stars shared center court with the one-and-only Elton John. John performed his classic "Philadelphia Freedom" as part of specially choreographed introductions of the 2002 All-Stars before the Game's tip-off. His halftime performance featured John's special performance of his song, "This Train Don't Stop There Anymore" and his classic, "I'm Still Standing."

The 2004 NBA All-Star halftime show saw the multi-talented entertainer Beyoncé Knowles perform in Los Angeles, CA. Beyoncé performed her sultry hit, “Naughty Girl” followed by high-energy “Crazy in Love.” It might have been one of her newest solo performances since leaving Destiny's Child but she was no stranger to the stage!

The headliner(s) for the 2016 NBA All-Star Game halftime show has yet to be announced. However, you can bet that with the size of this event, so the performer will be just as huge! Get your Official Ticket Package today and start planning your Toronto adventure!

Get Your 2016 NBA All-Star Package Today!