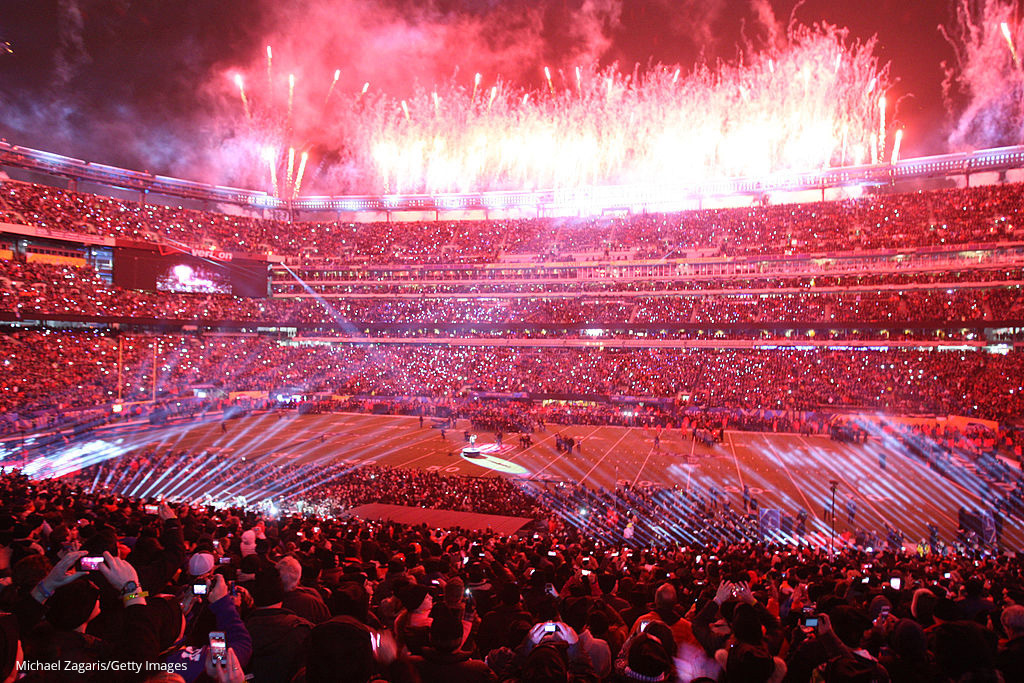 With the preseason finally wrapped up, the NFL regular season is here. While all 32 teams are prepping and game planning for Week 1, we are already looking forward to the 2019 Super Bowl.

And with the start of the regular season comes the onslaught of bets for the teams that will be crowned champions come February.

The obvious front-runners, as they have been for almost the past decade, are the New England Patriots at 7/1 odds. While coming off of a Super Bowl loss to the Philadelphia Eagles in February, the Patriots and 41-year old quarterback Tom Brady have been to eight Super Bowls since 2001. New contenders have risen through the AFC over the past couple of years, but a proper rival to New England's dominance has yet to cement its place.

The reigning Super Bowl champion Eagles come in at 10/1 odds after maintaining most of the essential talent of their title-winning team. Super Bowl MVP Nick Foles will start the season at quarterback while Carson Wentz goes through the last few hurdles of recovery from his ACL injury last year. The Los Angeles Rams and Minnesota Vikings join the Eagles at 10/1 odds, making the NFC a toss-up this season.

A team to keep an eye on this season will be the San Francisco 49ers, who come in at 33/1 odds. The 49ers finished 6-10 last year, but saw a complete shift in momentum after trading for quarterback Jimmy Garoppolo. Add in the signing of star cornerback Richard Sherman and the 49ers could be a name to look out for in the NFC West.

As for the entire bunch, here are the official odds going into the regular season for all 32 team to win the 2019 Super Bowl, according to VegasInsider.com.

While some teams enter the season as the favorites, there's really no telling who will face off in the 2019 Super Bowl in Atlanta. But we do know that you can be there with a ticket package from QuintEvents. You can experience the biggest game of the year as a VIP with hospitality access, hotel accommodations, transportation and more!

Get My 2019 Super Bowl Ticket Package