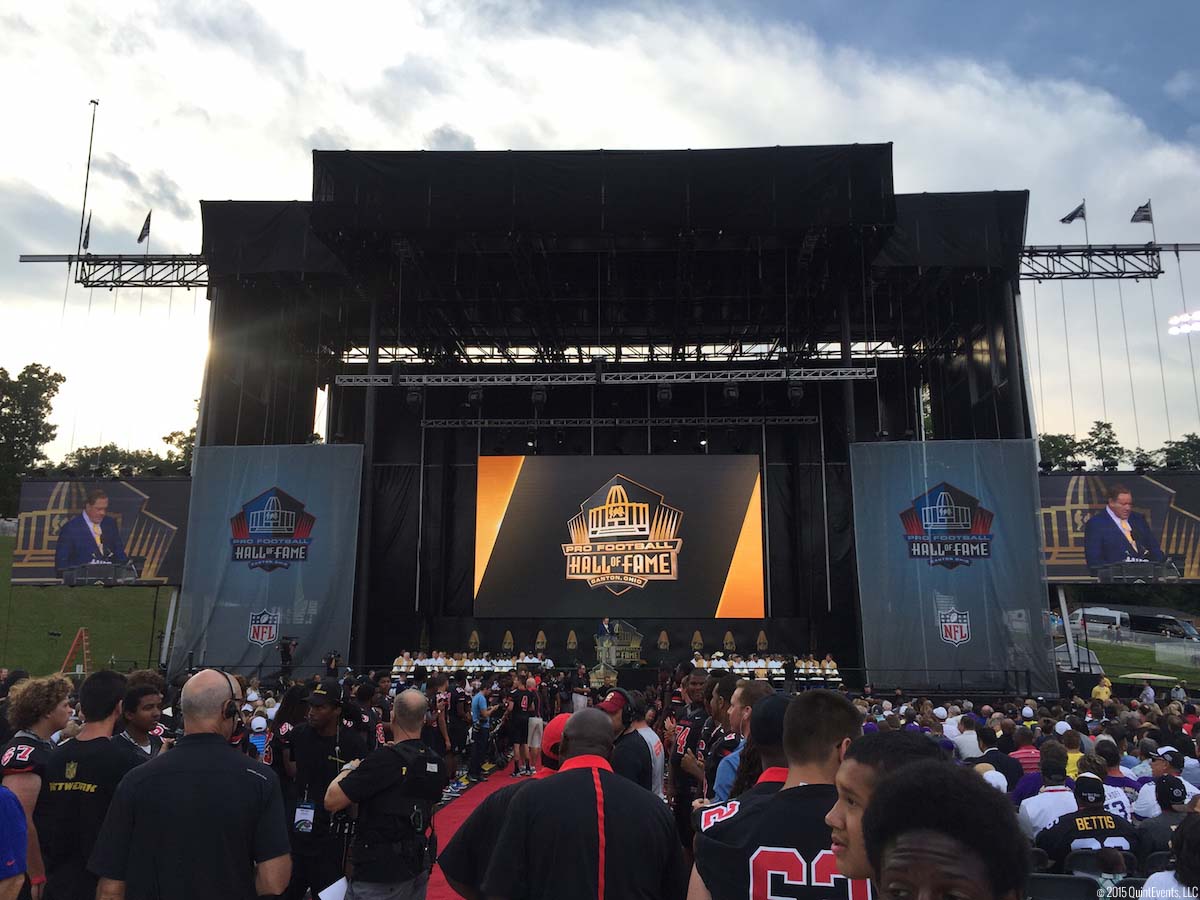 It’s finally here! The Pro Football Hall of Fame Class of 2016 will be announced this Saturday, February 6. This is the moment we have all been waiting for – who will earn their rightful place in the Hall of Fame?

With 15 modern-era finalists, two senior candidates and one contributor candidate, the Selection Committee has certainly had a big decision to make. To get to this point, the committee has been through an extensive process with vote after vote to narrow down the candidates. So how does it work? Take a look below at how the Enshrinees are selected!

Who Selects the Hall of Fame Members?

How Many Enshrinees Are Selected?

The committee’s ground rules require that between four and eight new members are selected each year. Every candidate must receive at least 80 percent of the approval of the committee before he can be elected.

How Are the Enshrinees Selected? 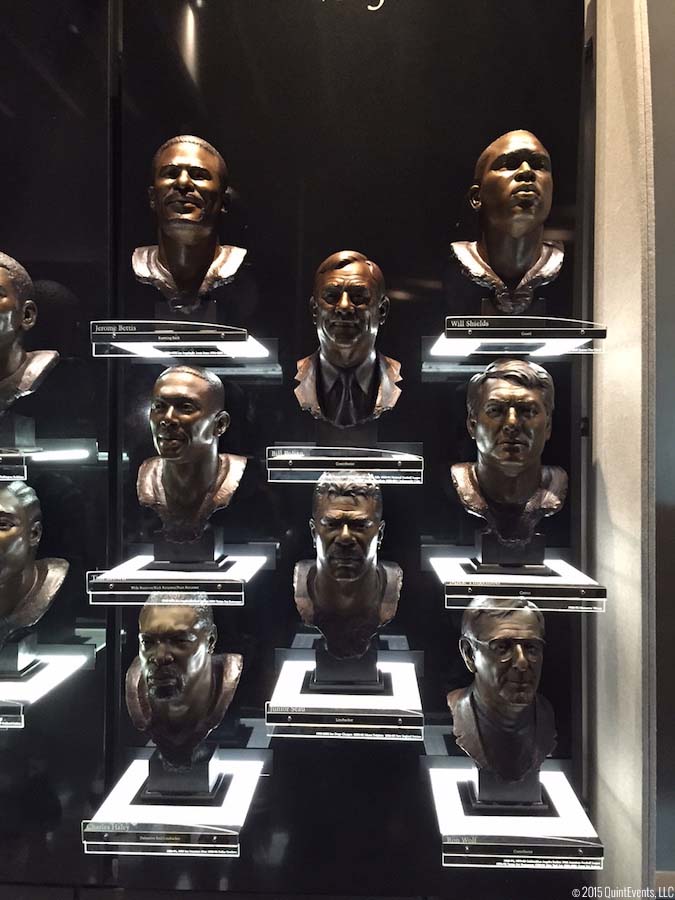 Any player, coach or contributor can be nominated for the Pro Football Hall of Fame with a stipulation that a player or coach has to be retired for at least five years before he can be considered. A contributor does not have a waiting period.

The Selection Committee is polled three different times before the finalists are determined. The Initial Preliminary List is sent to the committee by March 1 and includes any eligible candidates nominated by any person, first-time eligible candidates with strong enough credentials and the modern-era nominees from the previous year’s final preliminary list who received at least four votes in the balloting.

The Second Preliminary List is sent to the committee during the month of September which includes the nominees from the previous list and any additional nominees received since the first list was compiled.

The Third Preliminary List is sent to the committee during the month of October to narrow down the list to 25 Modern-Era Semifinalists.

The Final Preliminary List of 25 modern-era candidates is distributed during the month of November for selecting the 15 Modern-Era finalists. Three other finalists are added – the recommended candidates of the Seniors Committee and Contributors Committee.

Prior to the Hall of Fame Selection Meeting in February, the committee is provided with detailed biographies of the 18 finalist candidates. At the annual meeting, the committee discusses the nominees and takes a series of reduction votes.

How are the Senior and Contributor Candidates Determined? 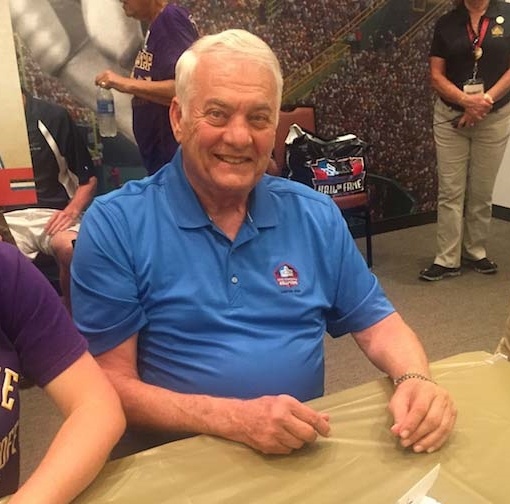 In order to assure consideration alongside modern-era players, the Pro Football Hall of Fame decided the selection of older players (who have been retired for at least 25 years) as well as individuals who contributed to the game in a way other than playing or coaching would be decided by a Seniors Committee and a Contributors Committee. Each committee consists of nine veteran members of the overall Selection Committee.

In 2015, Mick Tingelhoff (pictured right) was the Senior Nominee.

We will find out the current class soon enough, and something tells me you will be thrilled with who the committee selects – so thrilled that you’ll be sprinting to the phone/computer to order your Official HOF Experience Ticket Package to the Enshrinement Weekend!

Why wait any longer? With ticket packages selling out fast, it’s important to go ahead and start planning your trip to Canton!