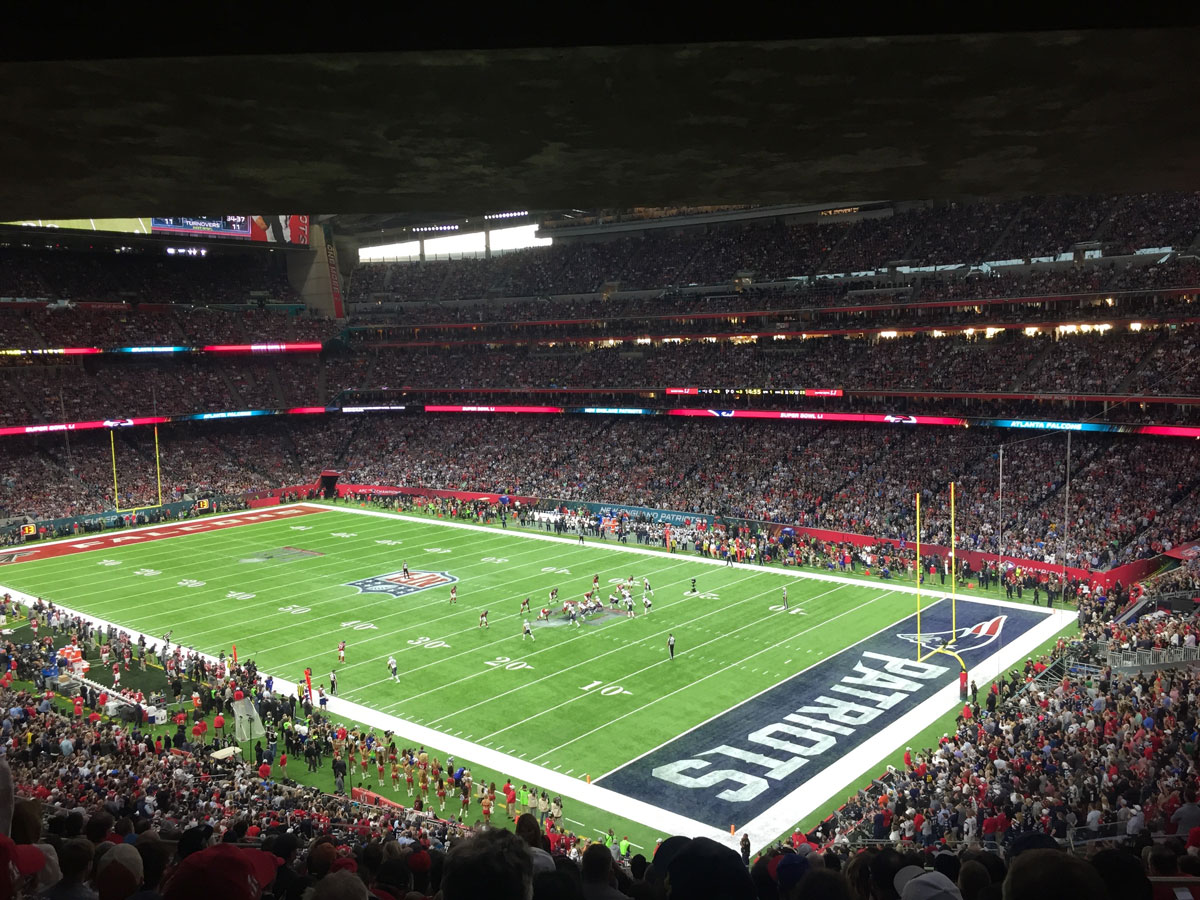 Week one is in the books and we’re a bit shocked by the results! The Super Bowl Champions fell to Kansas, the Packers looked sloppy, and the Giants bit the big one. Playoff teams looked like new franchises and sleeper teams emerged victoriously. This is why we love football! You never know what’s going to happen but it feels amazing when you win. With week one down, we thought we’d take the time to make some way too soon predictions for the playoffs!

We spoke to our resident football addict, Darragh Farrelly, to gather his opinions on where the league is heading. He had quite a few shocking opinions about each division and who will ultimately head to the playoffs.

NFC East: Overreaction to Week 1 of the NFL is caused by emotion. With all four teams going head-to-head, the Giants need OBJ back healthy ASAP, the Eagles were impressive on their road win in Washington, and Dallas is picking up from where they left off last year. On first showing, the Cowboys are still not at the NFC’s top table, but are already at the host stand waiting to be seated.

NFC West: The Rams were the only team to come out victorious from Week 1 and sit atop of the division. This will not be the case in 16 weeks’ time. Russell Wilson needs more from his offense, the Cardinals are aging (and now without David Johnson), and the 49ers are still (and will be for some time) rebuilding). Expect the Seahawks to win the West, just not with the same conviction or ease as in years previous.

NFC North: This conference is second only to the AFC West with strength in depth, one feels for the Bears here. Sam Bradford carried the Vikings defense in a hugely impressive outing, Chicago showed spirit in falling to the Falcons, Matt Stafford went a small way to justify his $135 million price tag, and  the Packers have the best player in football and are the team to beat in the NFC.

AFC East: The Patriots will win the division at 11-5. Talk of a 16-0 season was clearly cheap, and the Chiefs showed Belichick, Brady and co., they have a lot to work on if they are to go back-to-back.

AFC West: The best division in football. The Chiefs went to the Foxboro and beat the defending champs, the Raiders beat an up-and-coming Tennessee team on the road, while the Broncos and Chargers were only separated by a blocked field goal. Expect all four teams to be in the hunt late in the season. The Raiders are too talented on both sides of the ball not to win the West. Don’t be surprised to see them have home field advantage throughout the playoffs.

AFC North: What we know: The Ravens defense is superb and will most likely carry them to a wildcard spot, Big Ben and the Steelers will be in the playoffs, Andy Dalton is on borrowed time in Cincinnati, and the Browns will struggle to win more than 4 games, though there are signs of hope.

AFC South: A division that any of the 4 teams can lay claim to, the Jags are the early favorites following their dominant display against the Texans. Titans’ stock is on the rise, the Colts (and Andrew Luck’s durability at QB) remain an issue, so a division that’s a bit of a shambles can be snatched by a Blake Bortles-led team.

There you have it; Darragh’s picks for this season. Check back next week to hear my thoughts on week two and who’s heading to the big game in February!

You are! Join us as a VIP in Minneapolis for the biggest game of the year. You’ll enjoy elite access to the most exclusive pre-game, in-game, and post-game hospitality locations. You’ll also have the time of your life from the best seats in the stadium! What are you waiting for? Book your package today by calling 866.834.8663 or clicking below!