Winningest College Football Teams and Coaches of All Time 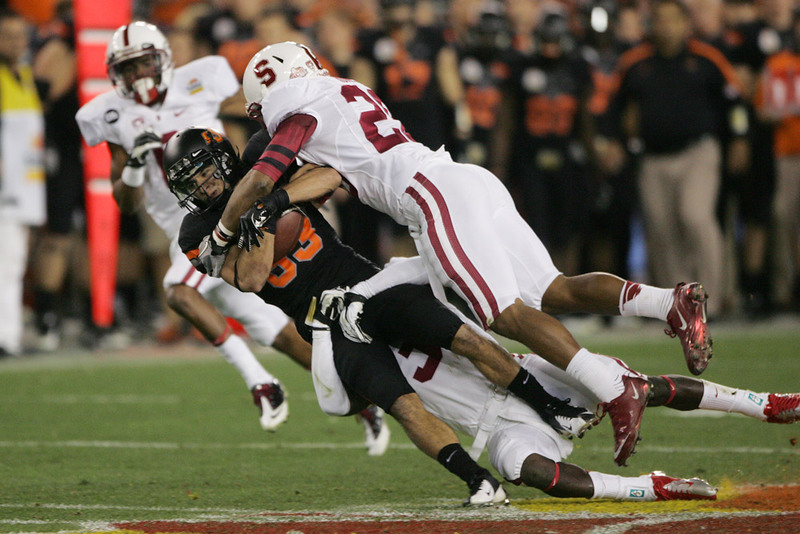 The final four teams have been announced for the College Football Playoffs! We’re thrilled to see the battles of Alabama vs Washington and Clemson vs Ohio State. There’s nothing quite like seeing the best teams in the sport go head to head for the title. These teams rank among some of the top programs across the country. While we wait to see these teams face off in the coming weeks, we thought we’d take a look at the winningest programs of all time.

While these teams are solid programs, they didn’t get there with just pure player talent; each team was led by one of the best coaches in the game. There are good coaches and there are great coaches, and great coaches lead to great teams. The coaches you’ll find listed below have taken stellar football teams and made them into spectacular football programs that have withstood the test of time. These men have taken talented ball players and led them down paths of greatness. They are the winningest coaches of all time for a reason.

We could leave this post at a simple wrap-up of the winningest teams and coaches of all time, but I wanted to dive a little deeper and show you the winningest coaches still in the game today. These guys are changing the way college football is regulated, played, and coached. In a world that is insanely connected, these coaches are closer to the players, families, fans, and yes – critics, than ever. They are creating unique ways to find new talent, foster players' talents, and play the game safer. They are the face of the top programs in the country for good reason. You may not always agree with their decisions, but you know your team is better with these guys on the sidelines.

There you have it, the winningest coaches and teams in college football. See the best coaches in action at the College Football Playoff National Championship game. With an Official Ticket Package through College Football Playoff Premium and QuintEvents, you’ll be in Tampa as a VIP. Our game day parties are complete with gourmet food and top-shelf open bar, Collegiate Football Legends, and interactive entertainment elements. Not to mention, we have accommodation options at some of the top locations in the area. We can’t wait to see you at the big game!

Get on the 2019 College Football Playoff National Championship Waitlist!