Melville House, with its 17 bedrooms, eight reception rooms, and stunning architectural features throughout, was once described as the "grandest house in Scotland". Melville House is a category A listed building, in Scotland.

It was built using the wealth accrued by George Melville, who became Secretary of State for Scotland through his loyalty to the king in the 17th Century Glorious Revolution.

Melville House lies to the south side of Monimail near Collessie in Fife. It was built in 1697 by the architect James Smith (c.1645–1731) for George Melville, 1st Earl of Melville (1636–1707). The remains of the 14th-century Monimail Palace which the Melville's had bought in 1592 were incorporated into the grounds as a folly. During the 20th century the house was used to billet Polish soldiers during World War II before being bought by Dalhousie Preparatory School, when they moved premises from Dalhousie Castle in Lothian. It remained a private preparatory school from 1960 to 1971, and later became a special education school from 1975 to 1998. In the early 2000s it was refurbished as a private home, and was sold on several years later. 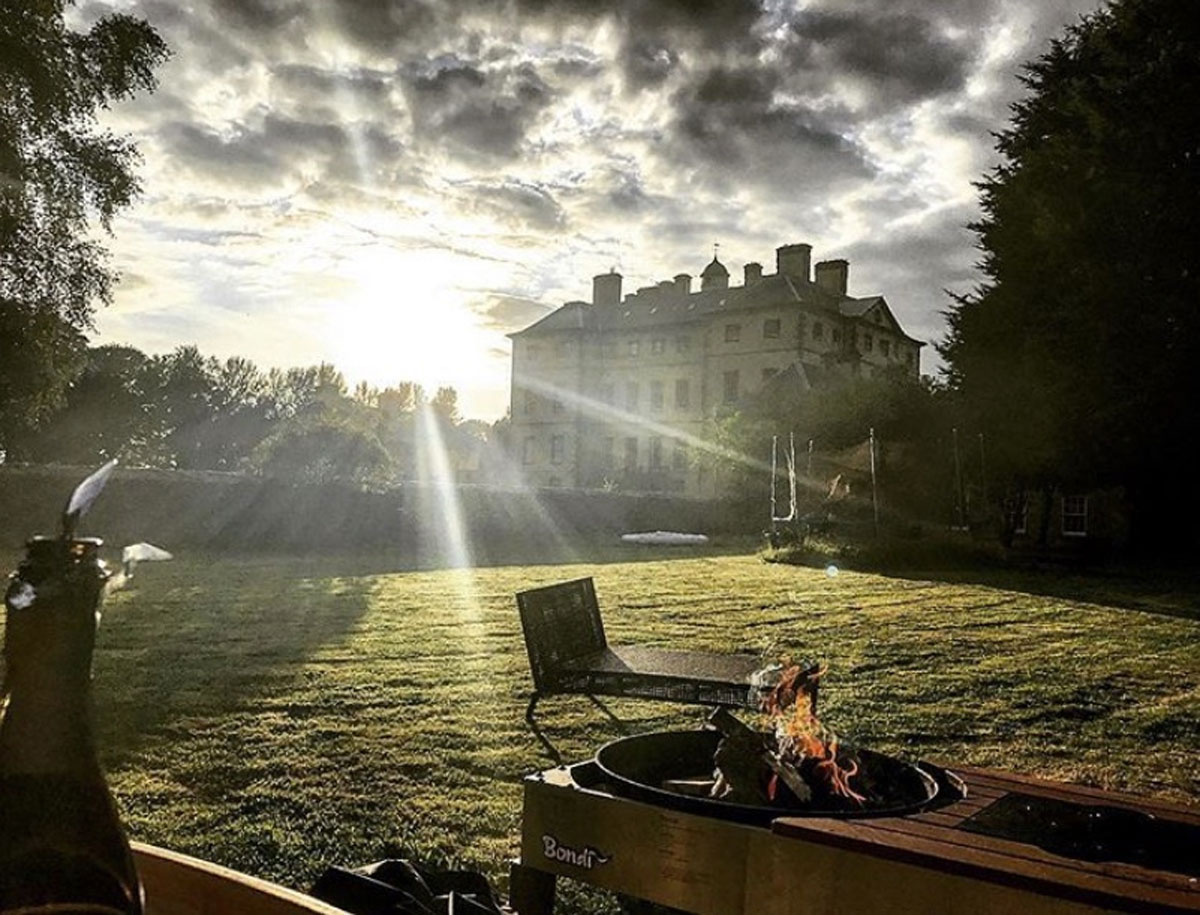 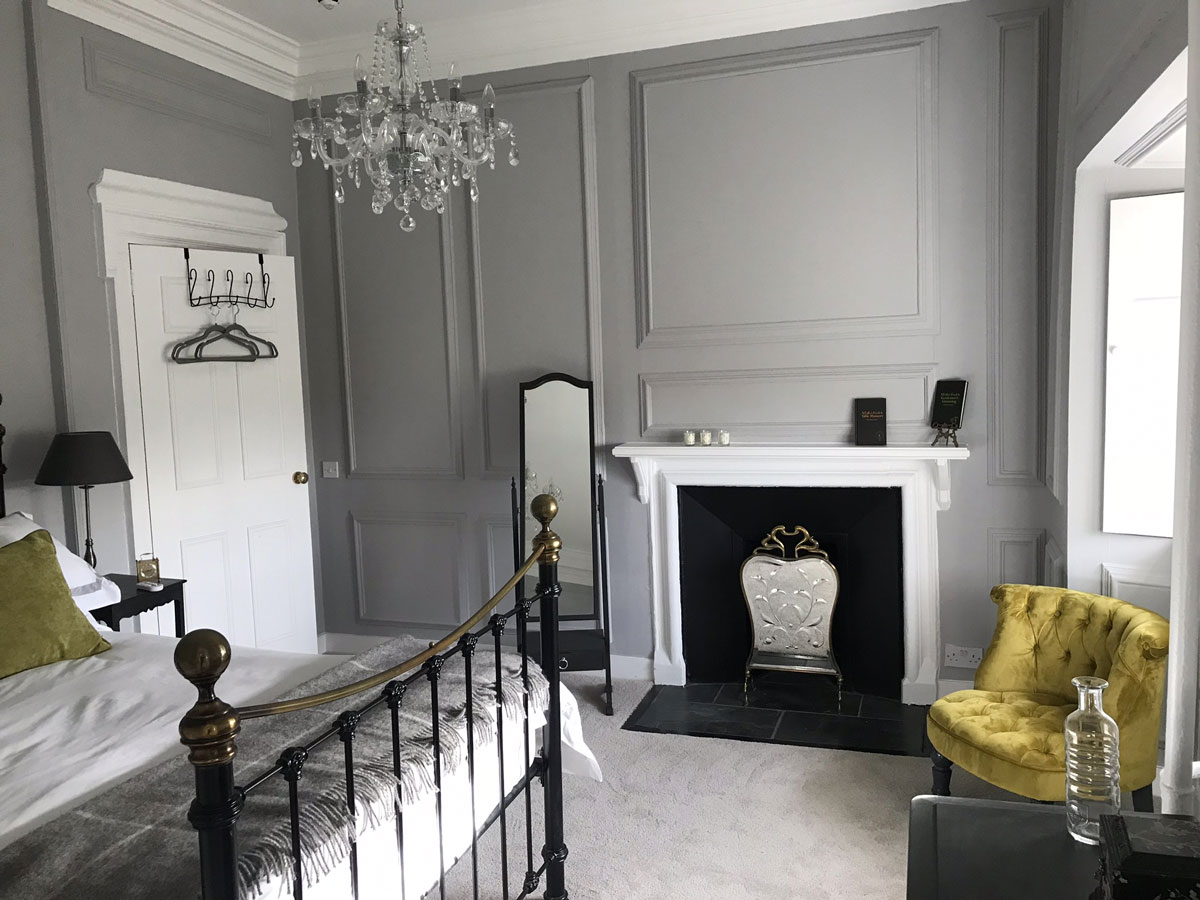 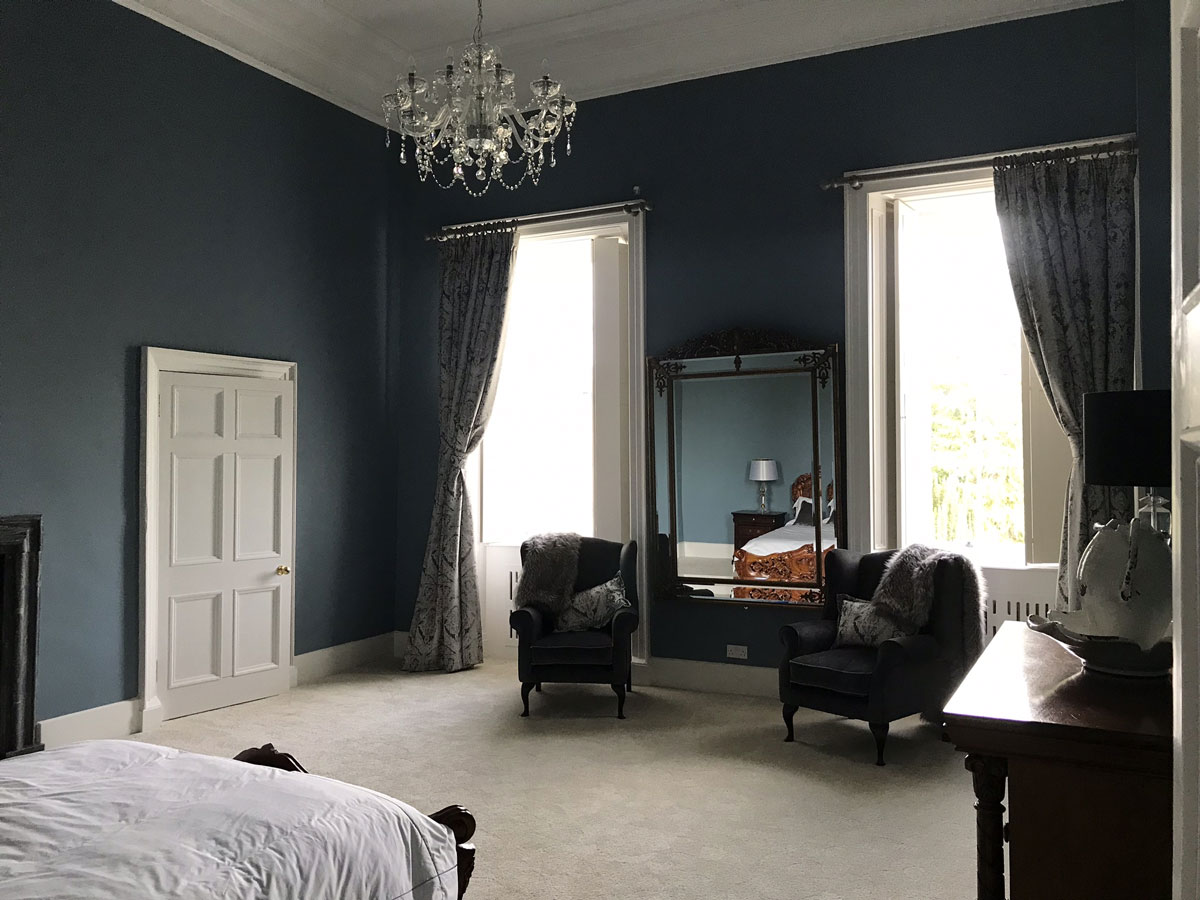 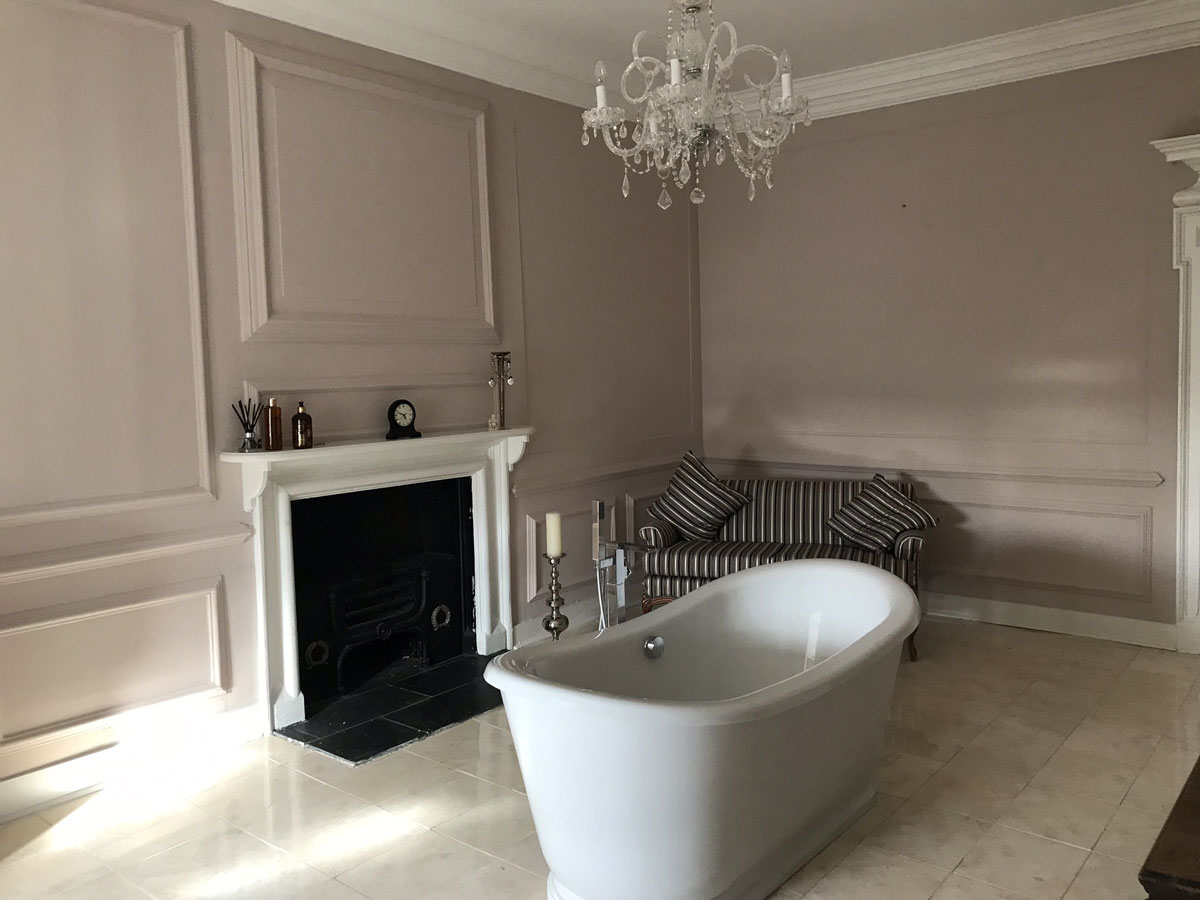 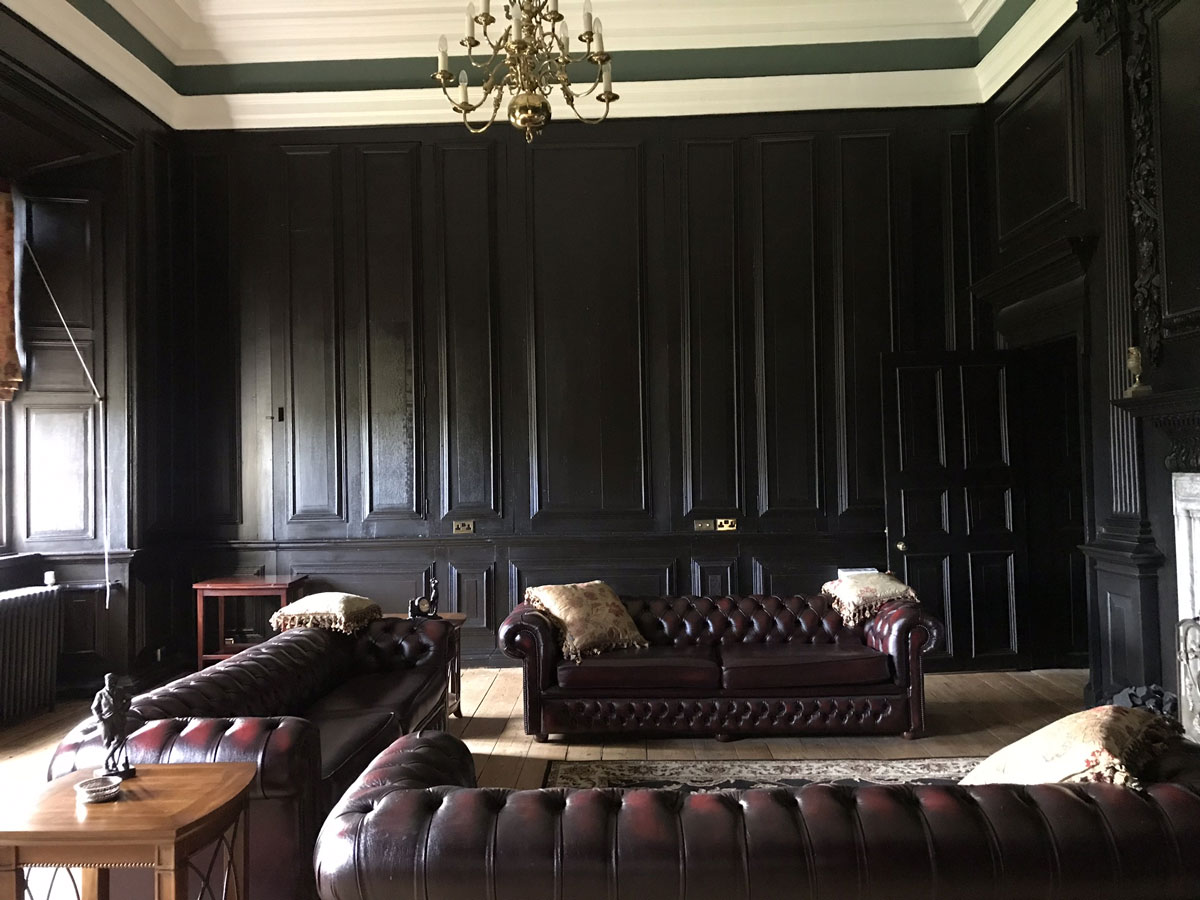 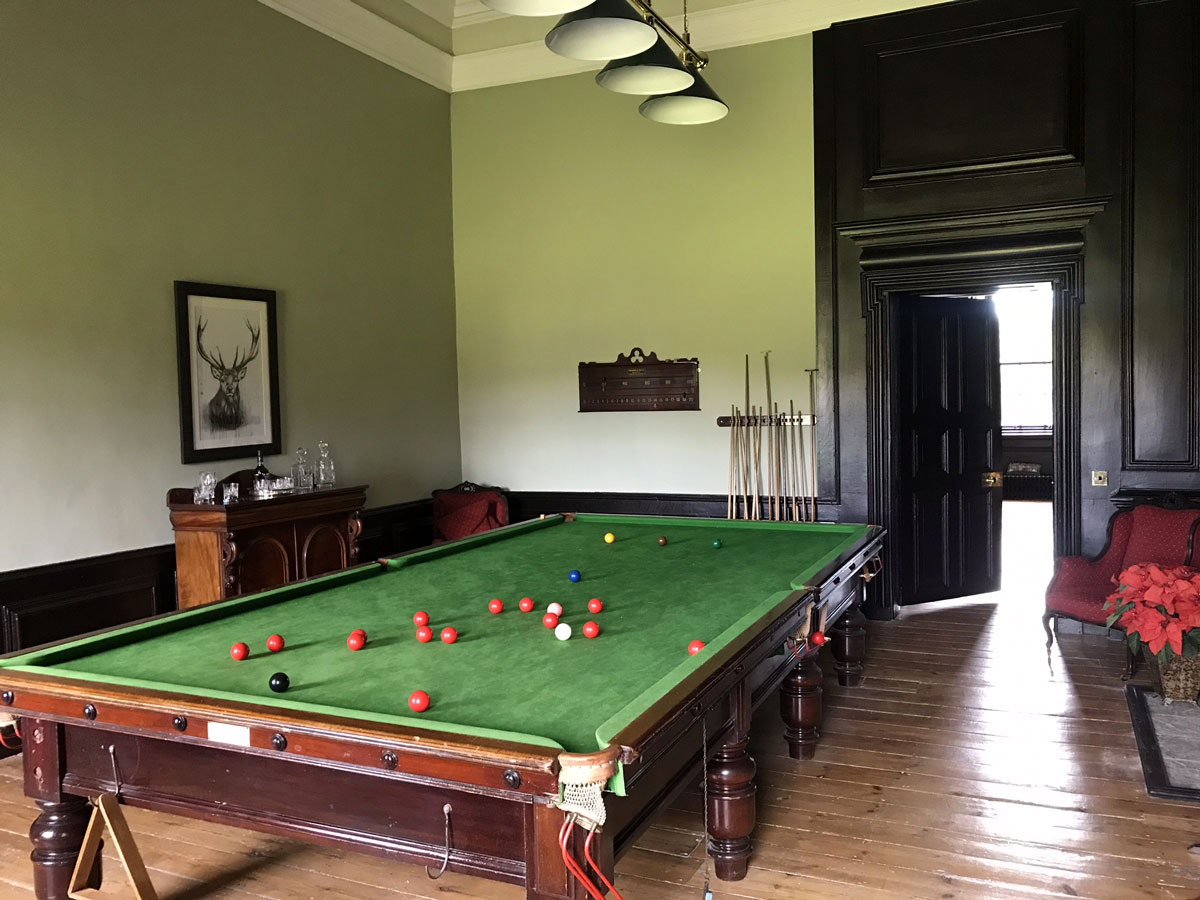